In Outlook this week, a diary on Hagia Sophia 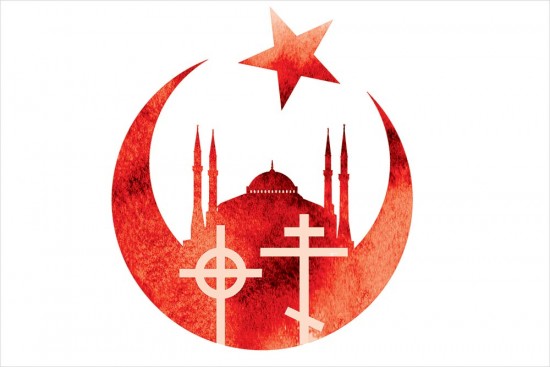 We had grown up reading about the history and architectural wonders of Turkey. It has bridged Europe and Asia—its architecture, food, music and arts has drawn from and given to both in equal measure. India’s links with Turkey go back centuries. There is much in our food, attire, language and architecture that has come to us from or through Turkey. The most remarkable of these are the dome and the true arch, first used in India in the mausoleum of Ghiyas-ud-Din Balban in 1287.

So when we landed in Istanbul, the Qustuntunia of our childhood, these thoughts kept us agog with excitement. But nothing, nothing at all could prepare us for the magic of Hagia Sophia or Ayasofya, as it is popularly called. The oldest dome that we had seen until then was the Alai Darwaza, built in the 14th century.

Commissioned by the Roman emperor Justinian I and completed in 537 CE, Ayasofya was a Greek Orthodox cathedral for the next...