Dalbir Singh Suhag is a favourite of politicians, but he is losing the confidence of his compatriots in the army 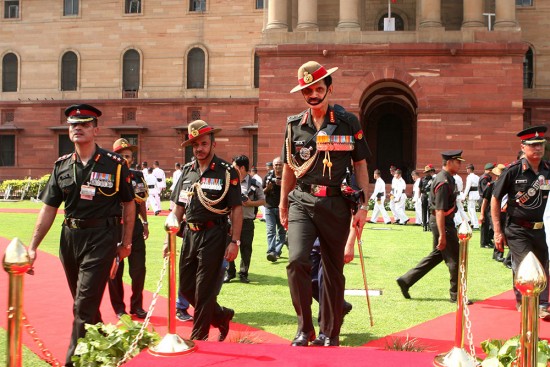 From a professional, apolitical army, is the fifth largest army in the world getting increasingly politicised?