These days my head is full of positive thoughts of Modi-led India. He should not bother about Godhra or 2002 riots 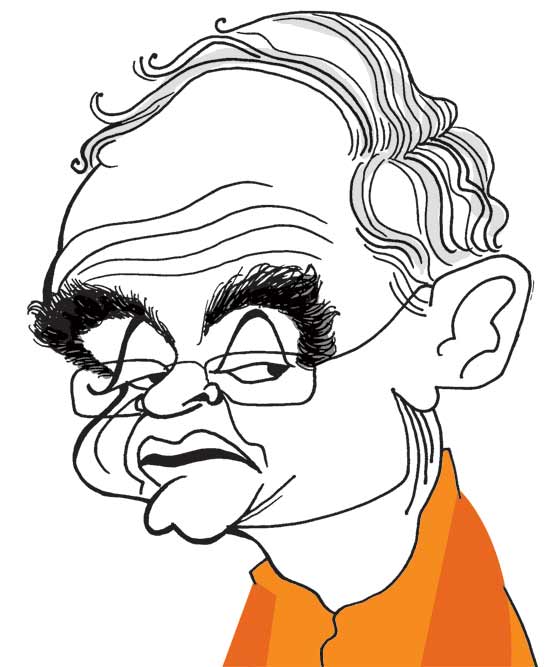 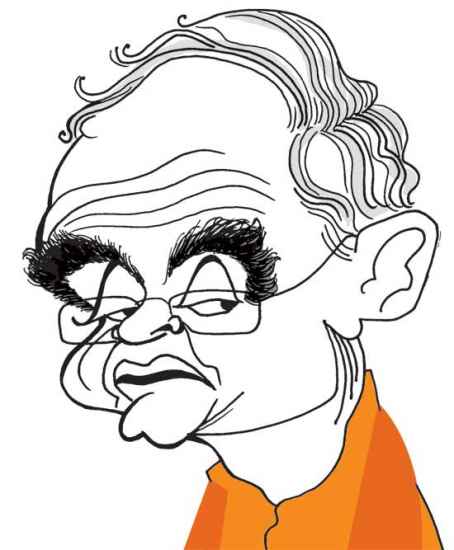 As mentioned in my Sunday Times column, it has been an exhilarating month despite what the media says. Watching Narendra Modi’s triumphal march on TV screens was like watching Roman legions march in old De Mille cinemascope films, sweeping aside all opposition. Wherever I turn I see progress and a new awakening. In my column I mentioned watching on the TV screen a Muslim boy, Fareed, full of confidence and hope on the streets of a UP town commenting with a flirtatious smile on a beautiful TV reporter and making her blush. He believes that Modi and Muslim meant jobs and development. These pictures symbolise the Modi era, not the one of a pleading, teary-eyed Muslim man begging for his life from Hindu ‘eliminators’ during the 2002 riots.

Intellectuals should have short memories, remember Fareed but not the crying Muslim youth. Why am I so confid­ent that Modi will usher in a golden era for India? Well, the very thought of Modi the PM elevates one’s thou­ghts. Take Satyapal Singh, an ordinary pol­ice commissioner of Mumbai. He had been harbouring thou­ghts of quitting the force and joining the BJP. Singh was ready with his memoirs for which there were no tak­ers. Once the BJP idea entered his mind, he had flashes of genius in marketing his book, Talash Insaan Ki, and two weeks before retirement, despatched hundreds of copies to all Mumbai police stations ordering his subordinates to buy. The ‘no-no’ book sold like hot vada-pav once the Modi and BJP ingenuity pushed it to all Mumbai police stations.

Yes, these days my head is full of positive thoughts of a Modi-led India. He should not bother about Godhra and the 2002 riots. I advise Modi to have an alliance with all the CMs and being a natural charmer with a 56-inch waist, this should be easy for him. In case of Mamata Banerjee, I’ll ask some former colleagues in p&G to pass me the latest in cosmetics which might win her over to our side. Jayalalitha could be a tough nut to crack and perhaps Modi should organise a guerilla force led by Amit Shah and some stalwarts from the Naroda Patiya battle field to try and kidnap the Sri Lankan PM and extract concessions from him for the Tamils. Very soon all the CMs will stand by NaMo ready to implement all his development reforms. He should recruit thousands of intellectual-achievers like us, give us unlimited public funds for condos, expensive cars, luxury goods and other examples of development. Share these with the media jackals and there will be no media criticism either.

The Mumbai-based satirist is the creator of ‘Trishanku’; E-mail your secret diarist: vgangadhar70 [AT[ gmail [DOT] com