The film producer and BAFTA nominee, on her latest release, Haraamkhor, and dealing with the Censor Board. 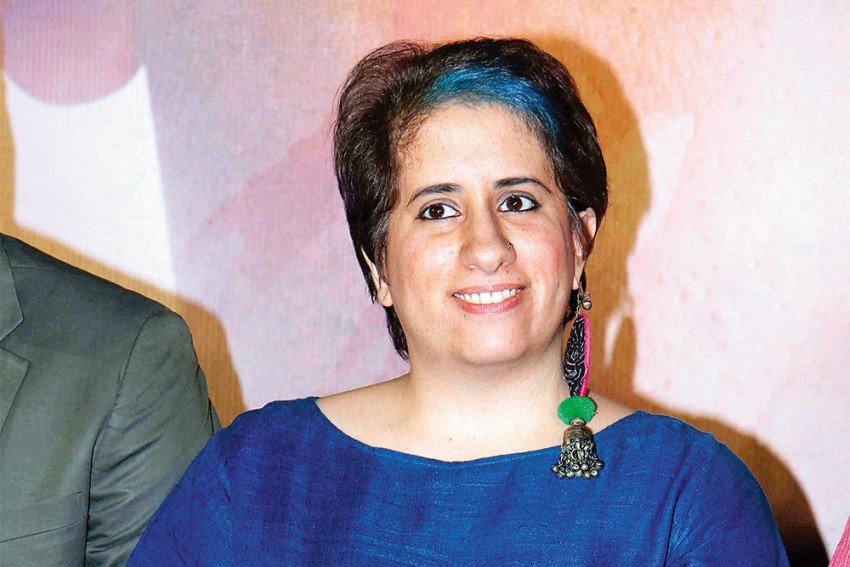 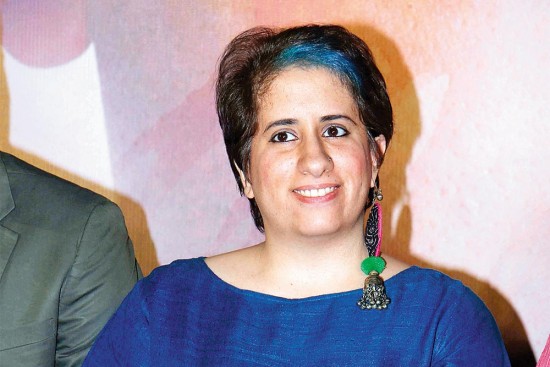 After a year-long censorship battle, Haraamkhor is out.

It feels great! We made our film, raised money thr­o­ugh Facebook, won money in fes­­tivals.... The Censor Board saying they can’t grant a certificate cut us short. By the time of the FCAT battle we had given up.

The word ‘Haraamkhor’ is considered abusive....

Reading Shlok Sha­rma’s script, we felt all the characters were haramkhors in their own way!

The film was made in just 16 days!

We had estimated a 25-day schedule, but a great crew, good planning and our 16 mm camera did the job.

Do you think censorship takes away creative license?

Cuts don’t make sense, especially when they come without discussion, as in our case.

The movie still had to have a few cuts.

We were over the moon that we got U/A. The cuts asked for were reasonable.

First with Ritesh Batra in Lunchbox, and now with Shlok—you have an affinity with debut dire­ctors.

Do you think the Indian aud­ience is more accepting of different stories now?

The audiences have always been very intelligent.

All films are judged on the basis of their box office earnings now....

Our system doesn’t und­erstand success other than earnings. Organic growth doesn’t work in India. In the US Lunchbox started in two cinemas and went up to over 100, based on occupancy.

What interests you in a project?

Relationships and human stories interest me.

Absolutely, pan-India relea­ses are a daunting task.... Visaranai, On which I worked with Dhanush, was not heard of until it came on Netflix!