Ayyub throws light on the travesties of justice and individual conscience 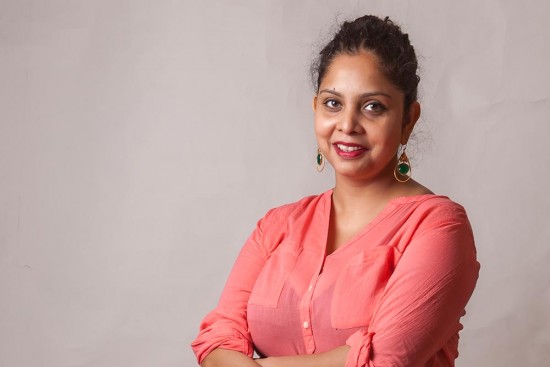 To write a book that brings to light uncomfortable revelations for those at the highest echelons of power and then to go ahead and self-publish when established publishing houses turn shy takes enormous grit and determination. Rana Ayyub has these in plenty. Ayyub, a former journalist with Tehelka, is well known for her investigations into the series of staged encounter killings in Gujarat in the early 2000s, which led to the arrest of senior pol­ice officers and the then serving minister of home in Gujarat, current BJP president Amit Shah.

News of her forthcoming book have been circulating for some years, resulting in considerable anticipation. The actual publication is an event partly because it has happened at all, but also because it focuses attention once again on the human rights violations that took place in Gujarat under Narendra Modi’s leadership—the large-scale killings of Mus­lims in 2002, the murder of former minister Haren Pandya, a prominent critic of the Modi administration, the filing of false cases, arbitrary  accusations of terrorism and the staging of encounters against Muslims—a far cry from the glowing development narrative that has gained traction in recent years.