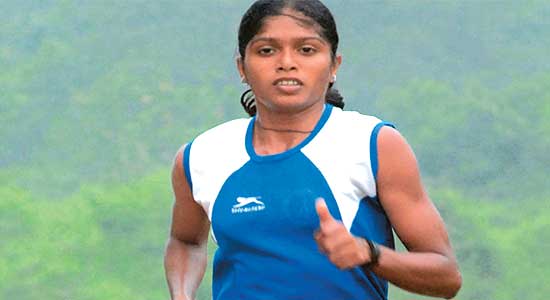 Will she achieve what her guru failed to? P.T. Usha may have missed a medal by a whisker at the Los Angeles Olympics in 1984, but great expectations are being pinned on Tintu Luka, a rising athletic sensation training under Usha’s watchful eyes. The burden of hope is not small: a gold from the 2012 Olympics in London, no less.

The going has been promising, given her winning spree. Tintu won gold at the National Athletic Championships in Bhopal in October this year and clocked a personal best of 2:53 minutes in the 800 metres event....