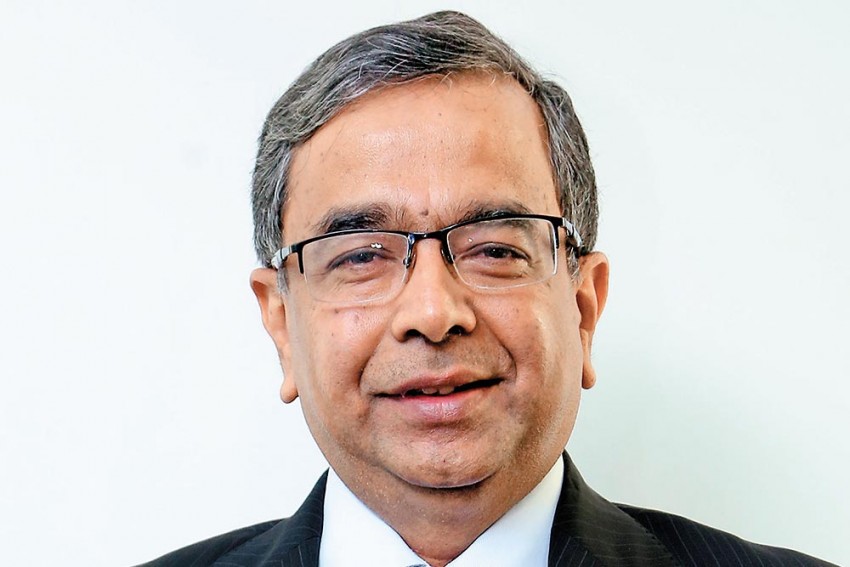 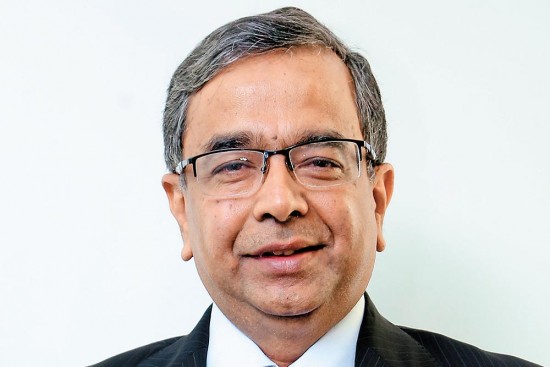 K. Srinath Reddy, president of the Public Health Foundation of India chaired the high-level expert group on universal health coverage. In an interview with Pragya Singh, Reddy blames “our society’s negligent approach” for children dying in hospitals from treatable conditions, and argues that less economic inequality would mean better public health even at the same per capita GDP.

Why is healthcare for children in bad shape? Is it lack of planning or resource allocation?

India needs an overall reorganisation of health services. Resource allocation is absolutely critical but the crucial element is human resources. A primary health centre (PHC) or sub-centre is designed for a certain purpose but they don’t deliver that purpose. Apart from lack of equipment, lack of staffing is a key reason for failure. Research has shown that most sub-centers don’t function. PHCs don’t have doctors and CHCs don’t have specialists. Hence you will have considerable difficulty in delivering promised services.

The health system is weak and children are most vulnerable. Where should one begin solving the problem?

Where both skill and motivation are inadequate, primary health becomes the biggest loser. Take immunization. Over 60 per cent children have still not been immunized in India where by contrast Botswana and Rwanda have achieved it for over 90 per cent. Sri Lanka achieved above 95 per cent immunisation even in a time of civil conflict. We have a large percentage of underweight and stunted children, highly vulnerable to infections and serious brain and cognitive problems. In a sense we have created a recipe for childhood vulnerability all of which flow from the health system itself, compounded by an environment that is not conducive to healthy growth—unclean water, poor sanitation, cooking smoke, and so on.

To the city or the village, where should money for healthcare go?

Unfortunately we have focused on tertiary care but too little on rural or urban public health. We must start from low-income zones and where vulnerability is highest. Everyone who comes to Delhi or Mumbai, for instance to work in the construction industry, seasonal migrants, farm workers, women in low-income families, all require attention.

No doubt you saw last year the scenes from a hospital in Gorakhpur where children died after a disruption in oxygen supplies. Were you surprised by what you saw?

I was shocked, but not surprised. Earlier, and even after that incident, there have been a spate of child deaths in hospitals. In Gorakhpur a co-incidental factor led to the crisis, the disruption in oxygen. If oxygen had not failed, even the media would probably not have reported on this. Eastern UP is economically very backward and has tremendous sanitation problems. It is a highly undernourished zone where primary and district hospitals are in bad shape. Why do people trek from their villages to a tertiary care medical college for a disorder that does not require specialist care? Encephalitis is (just) fever and all it requires is Paracetamol, water and electrolytes. The primary health center should be able treat this. Where there is need for respiratory assistance, a ventilator should be available at a district hospital. Why flood a top-level hospital’s corridors where the attention of doctors is further rationed among patients. This reflects the failure of our health system to build services in the districts.

Those scenes must have been troubling—but what do we learn from it?

It was deeply troubling, because a child is extremely vulnerable and society is responsible for them. Abuse or neglect of a child is taken extremely seriously in many societies, to the extent of taking children away from negligent or abusive parents. And here, we allow children to die without medical care. I feel aggrieved because of the vulnerability of children, because we are supposed to be their custodians and because they are dying of eminently treatable conditions, not terminal diseases. Even childhood cancer is treatable today. Not being able to treat these children is a consequence of our society’s negligent approach...

You have often said India should spend eight or ten per cent of GDP on health. Do you see this happening?

Eight per cent will not happen. We are at 3.8 per cent and let us assume it will reach 4 or 5 per cent. The real problem is that public finance is a fraction of overall healthcare in India, at 26.5 per cent. In the United States, which is a much wonted advertisement for the private sector, public finance in healthcare is above 50 per cent. It’s the same in Brazil and China.

Can insurance fill the gap where public finance is missing?

Not yet. Primary health centers are not covered by the National Health Insurance Scheme and the National Health Policy only covers hospitalization. The state health system is also focused on hospitalisation. Essentially, healthcare can only be strengthened by public expenditure, that is, from tax revenue. At the same time government insurance schemes must build in primary care insurance.

Is it time for a universal right to health?

Absolutely, this is an important element of ensuring basic human rights and social justice. We don’t give sufficient attention to many aspects of healthcare, including the equity aspect. Quite often it is not enough to improve health indicators at the aggregate population level because that ignores the inequality that exists between castes and social groups, between poor and rich, or rural and urban divides. Economic growth and population health are bidirectional—if one improves the other does better. But if we lower economic inequality, we will get better health for the same per capita GDP. This is what Japan and the US have done. Also, at the individual level, ill health and inequality go together. One begets the other when healthcare is unaffordable. That is why we see anomalies in India. For example, we have lowered our under-five mortality rate but there still persists high disparity in infant mortality rates among states. It is no coincidence that despite the advances we have made, we are nowhere close to China or Sri Lanka in lowering inequality.

My Whole Family Suffered, My Brother Was Shot At: Dr Kafeel Khan