The story of exiled Ugandan Indians in the UK 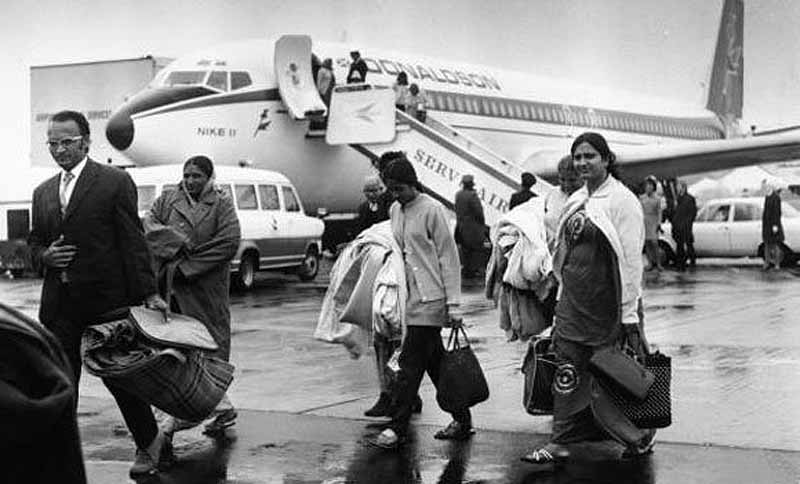 There is an apocryphal story about an American tourist who, upon arrival in London, was greeted by a friendly taxi driver called Patel; then discovers that the hotel he was booked in was run by a Patel; the corner store was owned by a Patel; the pharmacy next door was managed by a Patel; and the money-changer across the road was a Patel. After he goes to a rest­a­u­rant and realises half the staff was  Patel, he shakes his head in disbelief and jokes: “Is the blooming queen a Patel too?”

That American tourist would probably have loved to see ‘Exiles: the Ugandan Asian Story’, an exhibition tracing the roots of Britain’s Ugandan Indians (the Patels, Shahs and Amins) who settled here after being expelled by Idi Amin in 1972, sparking one of the biggest waves of migration of Asians from east Africa.