Good Evening, India. A Sepia Peek Into The Far Yesterdays. 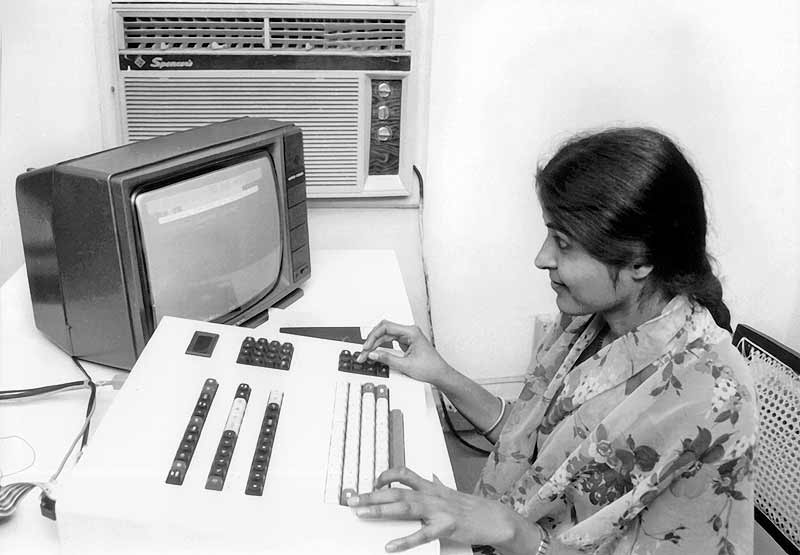 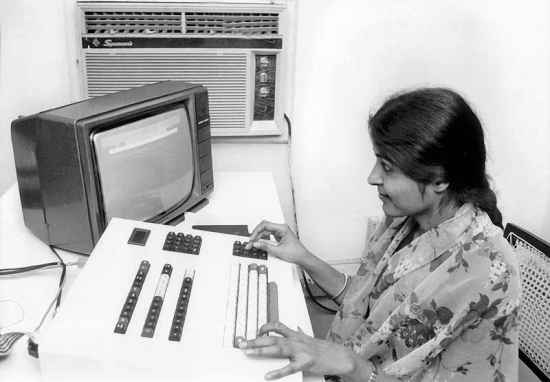 In 1982, Doordarshan had just turned 17. The only channel in pre-cable television India, the only source of entertainment for thousands of households. Initially at All India Radio, in 1971, I was one of the first to join the news in English. But it was only with the Asian Games in 1982 when DD went national and switched to colour that the frenzy began. Suddenly you were being recognised all over India, schoolboys would follow me in the streets of Jaipur, Indian Airlines would offer me special service and auto drivers would refuse to collect fare. My local butcher in Bhogal, south Delhi, would say, “Aiye, aaj ki kya taaza khabar hai madam.” Amid the buzz of markets, I’ve heard the whispers, “Of course, that’s her, who reads the news on TV,” and the replies, “No, yaar, she is so ordinary (read dark).” Soon, being ‘ordinary’ was no longer acceptable; you had to look your best at all times because TV endowed you with this larger-than-life persona. Overnight, we who read the news were fashionistas. Our clothes and hairstyles were copied. We were asked in hushed tones where our saris were bought and who stitched our blouses. Teachers would tell kids to emulate the way we spoke. 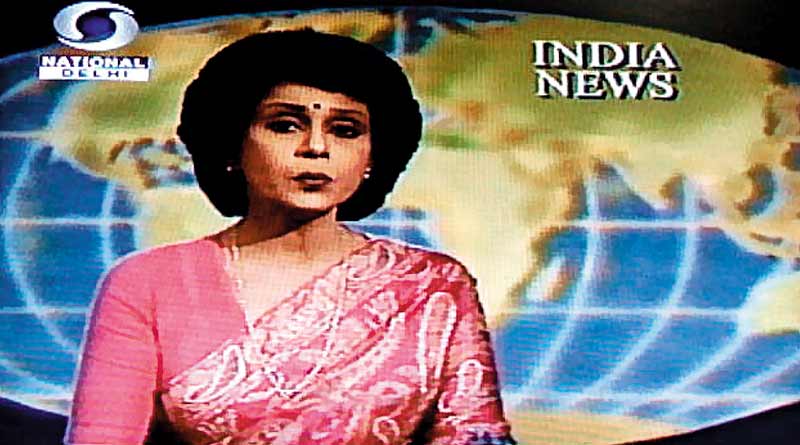 Fashion icons ‘Who does your hair?’

DD was a phenomenon, it brought us right into the bedroom of our viewers. It became, in no particular order, a rallying point for debates on politics, a coffee house topic of discussion, a social platform for the neighbourhood when the beloved serialised version of the Mahabharat or the Sunday feature film was broadcast. And it had no competition. No surfing of channels. No overload of information. No barrage of shrieking opinions.

Even for an insider, DD seemed a befuddled giant. Monkeys would swing on treetops in the parking lot and cats would lope in and out of the studios, but I adored working there. No news bulletin could start without eating a greasy matthi and sipping hot, sweet tea from a chipped cup, served by a young boy—his fingers generously adding to the flavour of the tea. Not for us the bland coffee machines and cafeterias. The AC did not work when it was required to, so come summer and the gentlemen news presenters of my vintage would come well-groomed in shirts, ties, coats and no trousers!  Now, now. Don’t get me wrong. They did wear shorts.

I went to Mandi House and DD Kendra on Copernicus Marg recently and was consumed by a sense of deja vu. Absolutely nothing had changed. Even the music is still of my vintage, and we still have those same badly drawn, weakly painted backdrops of village scenes, green fields, plump village women and a kindly sarpanch. I know these programmes in no way excite the viewer any more. But DD can change and it has its loyal viewers who will stick by it. Even if it does, for me, DD will always be its sweet 17 self.

A Knight Rode The Columns