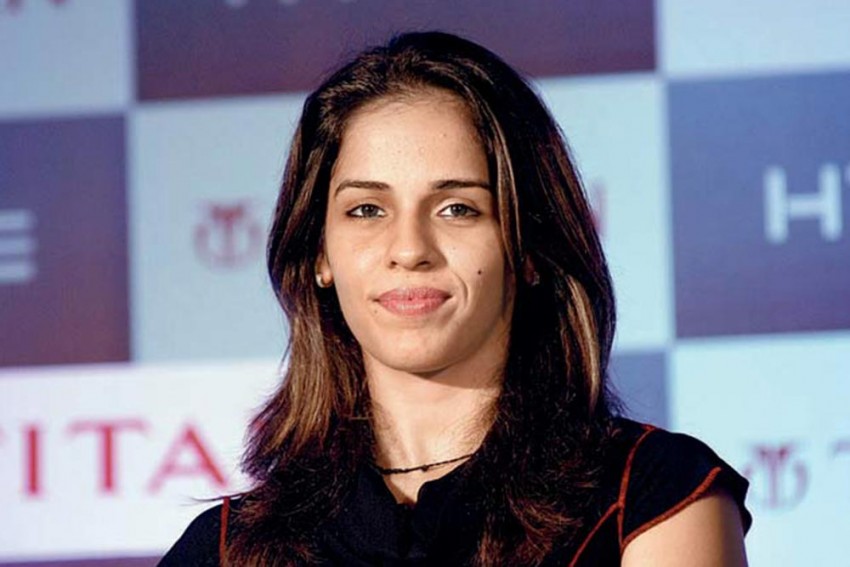 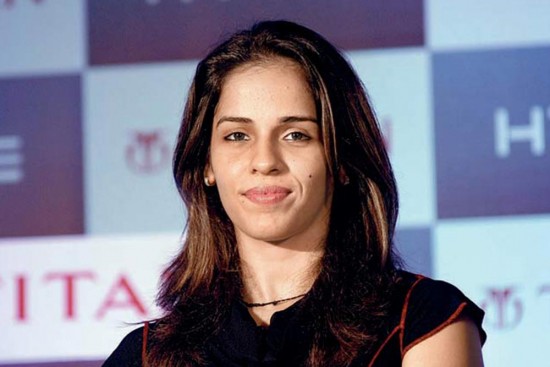 It had eluded me as a 16-year-old in Melbourne 2006, which was my international debut. Those memories are, nonetheless, fond and significant as I was part of the mixed team that won the bronze. That rust-coloured souvenir was such a boost at that time in life. I had replaced Aparna Popat to play Tracey Hallam of England in the mixed team event. I defeated her in three sets, but India lost the match 2-3. I will remember that match against Tracey forever. She went on to win the gold in individual events.

The next Commonwealth Games (2010) came to Delhi, and so did that unforgettable gold. But a nagging Achilles injury made me miss the 2014 Scotland Games. So, the Gold Coast was the Commonwealth Games happening after eight years to me. And in badminton, a power racquet sport, eight years is a long time. But the dream came true as I won the mixed team gold and then the singles crown, beating compatriot P.V. Sindhu in the final. 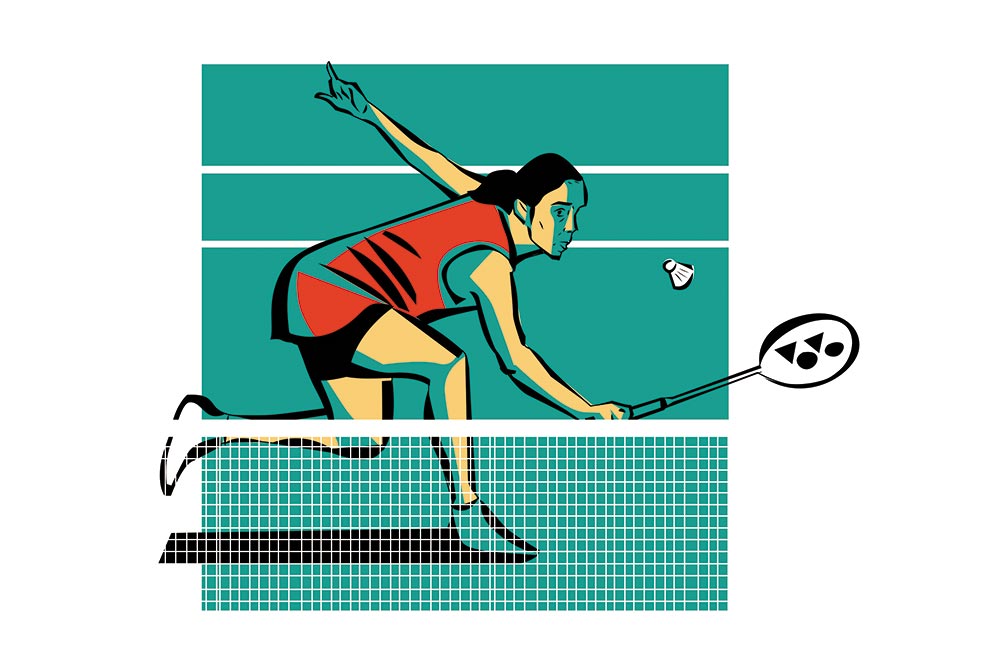 The packed sports complex at Siri Fort erupted on the last day of Delhi 2010. I had become the first Indian woman ever to clinch gold in India’s Commonwealth Games badminton history. My gold, the 38th for us that year, was one more than England’s 37. We finished at the second position in the overall medal tally. I had tremendous support from my fans for the game and the fact that it was the last day of the games had pumped up the enthusiasm in the stands. I had lost the first set 19-21 to Wong Mew Choo of Malaysia. In the second, Wong was on match point. But she made a crucial mistake; we were tied at 20-all, then at 21-all. At that moment, I had better control of my nerves. Eventually, I went on to win the set 23-21. The deciding third set had Wong already looking exhausted. Then came the winning blow, and with it the gold.

Steel Before the Medal

First the facts of the matter: Currently world number three and the best Indian woman badminton player. That shimmering win at Gold Coast against P.V. Sindhu was a hard-fought battle. The first game was not as tense for me (21-18), but the second one was unforgiving, with the two of us going neck-and-neck with every flick of the wrist. Finally, we ended up tied at 20, then at 21, before I finally prevailed 23-21, a bit of luck coming to the rescue, I have to say. Together, we built something too—our epic 64-stroke rally should make for good badminton trivia.

The Court Is Well Lit

Go back a few years and the Chinese light up the rankings map in badminton. Indian badminton is on that high these days. The recent flurry at Gold Coast confirms this. Our team is one of the best in the world. We have a singles player among the top 10 in the world, both in the men’s and women’s categories and our doubles players are second to none. The ace men’s pair of Satwiksairaj Rankireddy and Chirag Shetty is quite young and promising. They have been performing well at national and international levels consistently. In Gold Coast, they were both part of the gold-winning team in the mixed event and managed to bag silver in the men’s doubles.

In the women’s doubles, Ashwini Ponnappa and Sikki Reddy are a great pair. The presence of renowned doubles coach Tan Kim Her of Malaysia has had its effect on the Indian doubles team. Then there’s the man carving out the rough edges, shaping the sport with care, our coach Pullela Gopichand. Indian badminton is making its mark on the youth, offering possibilities beyond previously held beliefs. It has become an inspiring sport.

The big serves, ascending flurries, lightning smashes, witty returns and all that practice. These make injuries part and parcel of this power-packed racquet sport. Needless to say, having a proper rehabilitation system in place is a must. To get the right people for the job, we do some outsourcing, consulting expert physios and trainers to help us overcome the injuries and return to the court. The team has a good bunch of such personnel from South Africa attached with some of the reputed hospitals in Mumbai. I have to thank these behind-the-scenes experts who helped me get over my injuries to get back on court.

Grounds For A Rematch