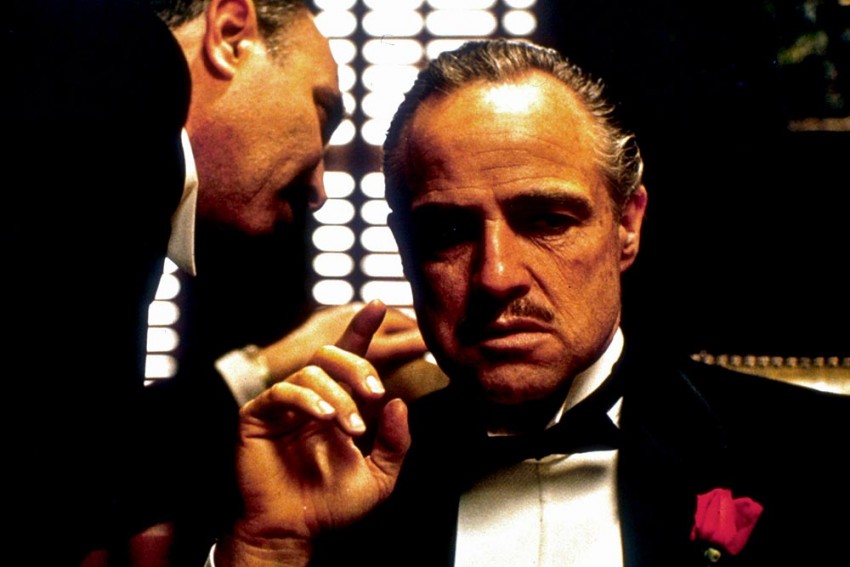 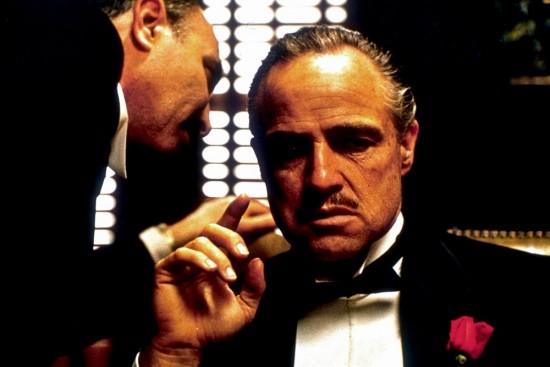 This was the movie that redefined the gangster film genre. Brilliantly adapted from Mario Puzo’s novel by Francis Ford Coppola, it chronicles the lives and crimes of the Corleone family, first and second generation Italian immigrants, with Marlon Brando’s Don Vito Corleone being arguably his greatest performance as an actor. It was also a breakthrough movie for Al Pacino, who played his youngest college-educated son who takes over the family business. The Godfather laid bare the brutality—a signature scene is a horse’s severed head placed in the bed of a rival—and family tensions within the American mafia. Coppola transposes everyday family events, weddings, baptisms, feasts, with gory murders and violence. It portrays a dark empire run from a quiet suburban mansion. What Coppola does so brilliantly is to bring alive a sense of honour and love amid such blood and gore, and in the process, transcended the genre. The phr­ase “I’ll make him an offer he can’t refuse” is one of the most famous quotes in movie history.