Will Polavaram be another ecocide zone? Not if we apply the Vedanta logic to it. 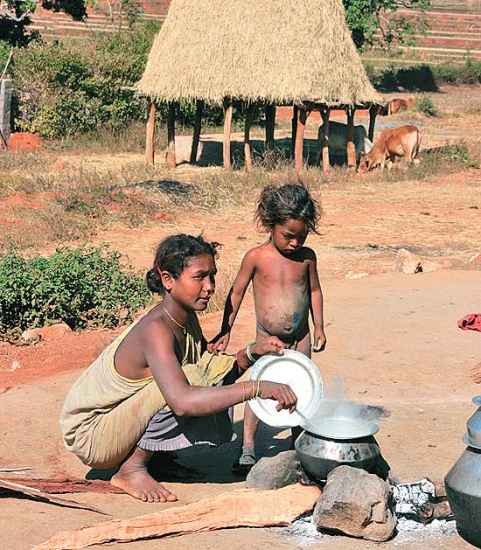 The Polavaram dam across the river Godavari has been a dream project for several governments in Andhra Pradesh. Most of them had to let it stay at that—a dream. An ambitious project which envisages harnessing the river’s surplus water that otherwise flows into the sea (80 thousand million cubic feet is also diverted annually to the Krishna river), the Polavaram dam has been in the conceptual stage since 1943. It was only when Y.S. Rajasekhara Reddy took charge and accorded irrigation topmost priority that the dam’s construction was taken up as part of the Jalayagnam programme.