I sense resentment among locals against so many ‘outsiders’ flooding their state and buying ‘second homes’, driving up real estate prices. 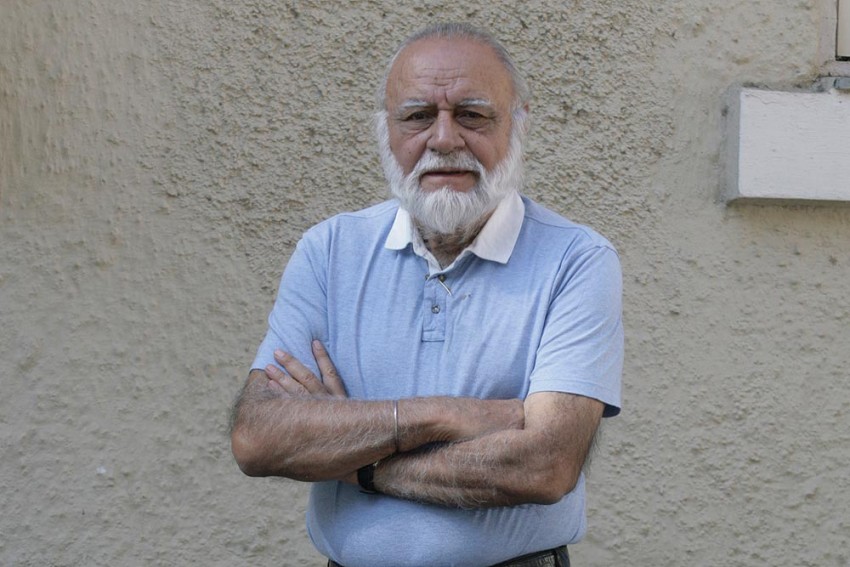 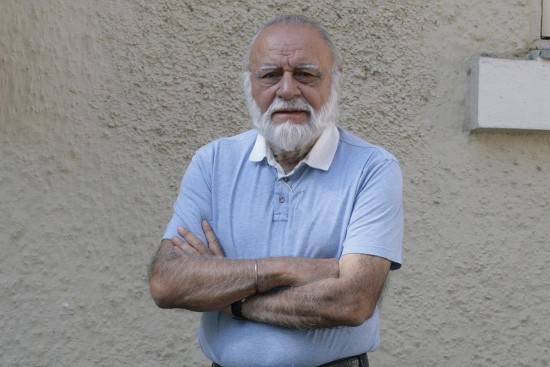 I first went to Goa in 1964, on my first major rep­orting assignment. The Portuguese had been thrown out three years earlier and an opinion poll was being held in the ‘liberated’ territory to determine whether Goans wanted to merge with neighbouring Maharashtra or be on their own as a Union Territory. Surprisingly, Goans chose to be on their own. The place enchanted me, as it has so many other Indians and foreigners. On another assignment in the early 1970s, I was chasing a story for the Reader’s Digest about a German ship carrying a cargo of valuable minerals that had taken refuge in Goa when World War II had broken out. (Portugal was a neutral country in that war.) British commandos were sent on a secret mission to scuttle the ship, which they did successfully.

The exploit was turned into a book and then a film called Boarding Party, shot in Goa and starring Roger Moore. I was told that minerals from that scuttled ship were surreptitiously salvaged and formed the basis of the subsequent rise of the Salgaoncars. Or was it the Chowgules? Anyway, I somehow managed to track down two of the German crew of that ship. They had deci­ded to stay on in Goa after the war and to marry Goan girls. (Do you blame them?) One was a boat-builder in Vasco and the other a watch repairer in Panjim. But true to military training, they resolutely refused to disclose anything about the British commando raid and the scuttling of their ship. So no story for the Digest.

But Goa had taken a firm hold on me, and about 20 years ago, I bought a pocket-sized one-bedroom flat, a few minutes’ walk from Colva beach in south Goa, the downmarket part of the state which still retains much of Goa’s charm. The cost? Less than four lakhs. I won’t tell you the going price now. Since then I have been to Goa so often I consider myself an honorary Goan. This time, I decided to come during the festive season, when colourfully decorated Santas smile at you from street corners and the sound of carols waft out of churches. I even went to midnight Mass at the magnificent Colva church.

Many Indians think Goa is largely Roman Catholic. Not so. Around 65 per cent of Goans are Hindus. But in the main tourist areas, along the coast, the Catholic influence is strongest. The main Hindu temples, including the fam­ous Mangeshi temple—where Lata Mangeshkar comes from—are in the interior, parts the Portuguese conquered later and where they weren’t so successful in converting inhabitants.

Goa—with a population of just above a million—attracts some 7 million tourists yearly, according to its tourism minister, which I find difficult to believe, unless he’s including domestic tourists. Seven million or not, I sense resentment among locals against so many ‘outsiders’ flooding their state and buying ‘second homes’, driving up real estate prices. The ‘outsiders’ include well-known writers and filmmakers, like Amitav Ghosh, Sudhir Kakkar, Meghnad Desai and Saeed Mirza. As for foreigners, Russians are the most prominent. Morjim beach in the north has almost become a Russian preserve and most restaurants and shops in the prime tourist spots have signs and menus in Russian.

The big talking point these days is the much-loved and much-used coconut tree. The Goa, Daman and Diu Preservation of Trees Act has been amended so that coconut ‘plants’ can be cut down without the forest department’s permission. The cleared land is to be used for, among other things, a brewery and an 18-hole golf course. That’s plain nuts, wouldn’t you say?

As far as colourful politicians go, you can’t beat Goa’s. One of them has the state’s best-known football team named after him, but everyone knows that the family’s fortune was made from smuggling. Another is referred to as “monster rat”, a play on his surname that probably also refers to the cuts he took as minister. My favourite, however, is a tourism minister with a penchant for casinos. He deci­ded to try his hand at the roulette table and, as anyone with some familiarity with gambling knows, after the roulette wheel is sent spinning, when it starts slowing down, the roulettier announces, “No more bets, please.” However, our minister had other ideas. To make sure he would win, he waited till he knew where the wheel would stop and bet on that slot. With the help of his goons, he insisted on walking out with a small fortune—except that he had overlooked one thing: A CCTV camera!

The coconut palm, according to the Goa government, is not a tree but a plant. The government says this is so because the palm doesn’t have any branches!