Go, Get A Masters To Get Hired

The IT sector continues to grow. Only the jobs not needed anymore are being weeded out. 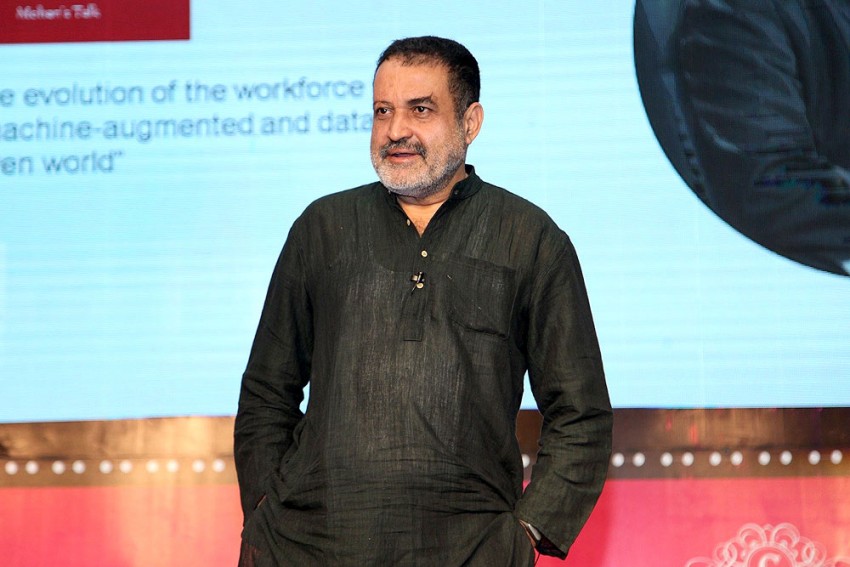 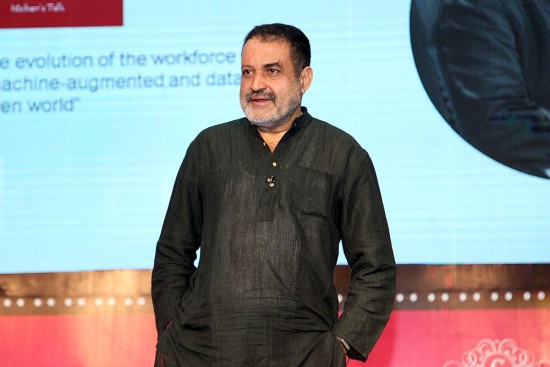 Let’s approach this with data. The IT industry emp­loys 4.5 million people right now. It has an attrition rate of 12 per cent, which means 5.4 lakh people change jobs every year. The big five companies together employ more than 10 lakh and are working at an utilisation rate of 85 to 87 per cent. They are cutting out the non-billable senior people, but not letting go of anyone billable as they need them for work and would otherwise have to hire rep­lacements. When 87 per cent of the employees are billed, there is no way companies will let go of revenues. All these companies have said they will grow between six to eight per cent this year. Nobody expects to grow at a slower rate.

So, maybe 8,000 to 10,000 or even 12,000 people may be asked to go because of bad performance, which is normal. It happens every year and it will continue to happen. But some head-hunting firms are making alarmist predictions—one says two lakh people will lose their jobs in the next three years, but the first month (April) is over and 18,000/20,000 people have not lost their jobs, nor are we hearing of any layoffs. Companies have not said they are laying off people for lack of business. Nasscom is saying ­companies will still hire around 1.5 lakh people. So I don’t know what is this alarm about, apart from the fact that much of it is being sensationalised.

Companies are not ­letting go of anyone ­billable—they would then need to hire again. Nobody expects to grow at a slower rate.

People are citing a McKinsey report to say that 30-40 per cent of the positions may become redundant. That is, of course, McKinsey’s opinion. It had rel­eased a report in 2005 saying that by 2010, India will be short of five lakh engineers. That never happened.

If you look at jobs that may go, the impact of automation is apparent. For the past 10 years, companies have been giving a three to five per cent productivity improvement to their clients. Now, they may have to give five to eight per cent, so it will impact future employment. But I don’t think there will be mass layoffs. Most of the people can be trained in their line of work ­because you must remember it is a very young workforce—the average age is 27 years. In America, the average age is 45 years. When you are 45, you can’t be retrained. In the BPOs, there are people who have limited skills—they will do some other low-skilled work, but it doesn’t mean there won’t be work. So we must not sensationalise all this.

Most people who say the Indian IT industry is dead haven’t worked in the industry to understand how the business is run, nor do they have expert knowledge, except some global consultancies. Now, we must acknowledge that all the companies at the heart of this know what is happening. Every time an innovation happens, the larger companies will be behind the curve. The smaller companies will be nimble. When the app culture happened, the smaller companies were faster because they were closer to the customer. Then the big companies catch on and get their share of business.

Information technology has been the industry that hired the Ind­ian educated middle class, but now the easy jobs are gone. Most ­educational institutions are not able to train them and now you need to be a specialist and a postgraduate in information techno­logy. That’s why US President Donald Trump has rightly said that H1B visa is only for specialists. Today, an engineer is not a specialist, especially a rookie with only two to three years of experience. So my advice is: go do a postgraduate degree and then go for a job.

(As told to Ajay Sukumaran)

(Pai is chairman of Manipal Global Education and a former Infosys board member.)