Bhim Army founder Chandrashekhar Azad tells Outlook that his focus is on Modi govt's defeat, but he won't contest elections. 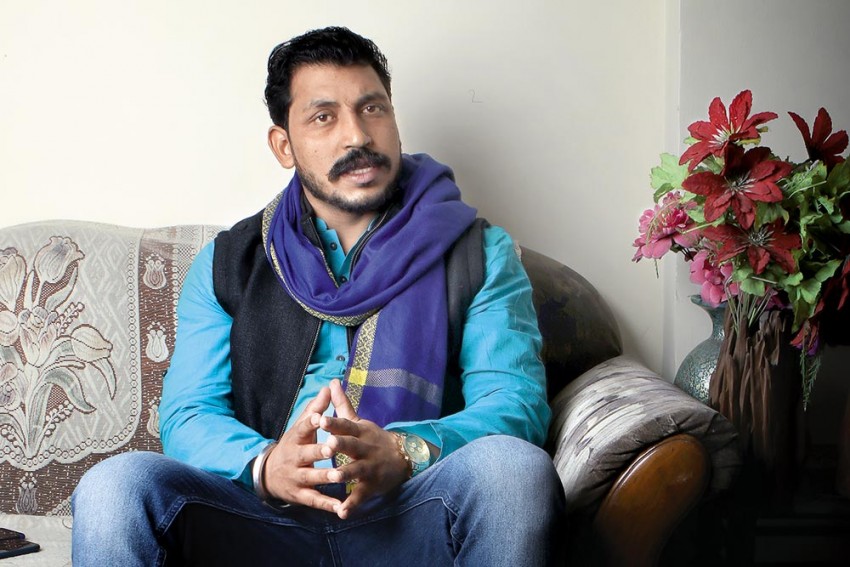 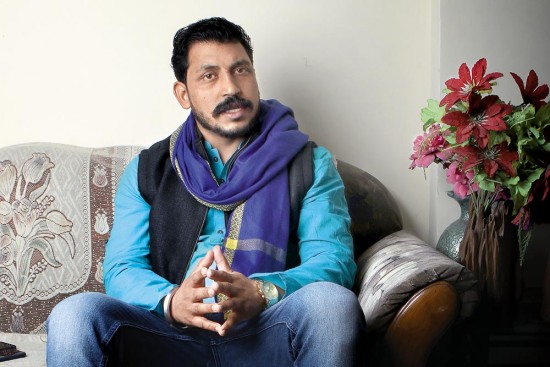 Will you join the grand alliance?

My focus is on ensuring the Modi government’s defeat. But I won’t contest elections now. One can change the system without being in power by working among people. They are the ones who choose the government. If the BSP, SP and Congress join hands, I will support the grand allia­nce. Bhim Army is with Mayawati.

Did Mayawati fail to harness the Dalit anger that rocked the country, especially in Madhya Pradesh and Rajasthan?

Madhya Pradesh was the epicentre of the April 2 protests. Dalits were angry ­because the BSP didn’t do much about the unending atrocities against them. But they still voted for it. The party shouldn’t give tickets to people involved in crimes against Dalits.

Mayawati has always kept a distance from you.…

I am not related to her through politics. I respect her a lot and consider her my leader. I don’t know what she thinks about me. My support is always with her.

She called you the BJP’s B-team….

I have always respected her, but I’ll also strive to bring the BSP back from the idea of ‘sarvjan’ to the ideology of bahujan movement, its main strength. It has to return to Kanshi Ram’s ideology. I am against the Congress and its ideology, which are equally responsible for the ­condition of Dalits today. There is no difference between the ideologies of the Congress and the BJP—it’s all about ­goumutra (cow urine) and mandir. My ­effort is to bring the BSP back to power.

You dropped ‘Raavan’ from your name....

The BJP has been using it to whip up religious sentiments. I don’t want any polarisation in the name of Ram and Raavan.