Autonomy, or ‘svaraj’, in content/direction of political theory can’t be based on Western models, nor can the past provide it. Plunging into reality can. 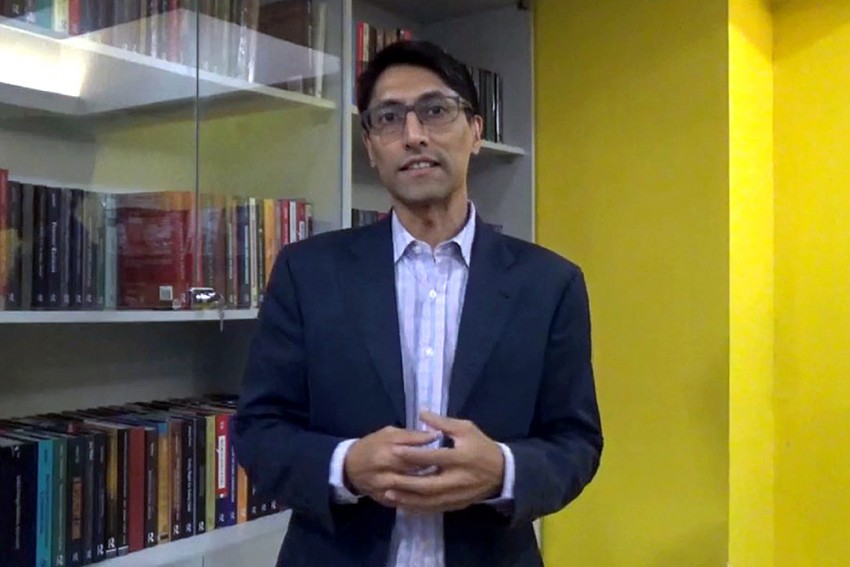 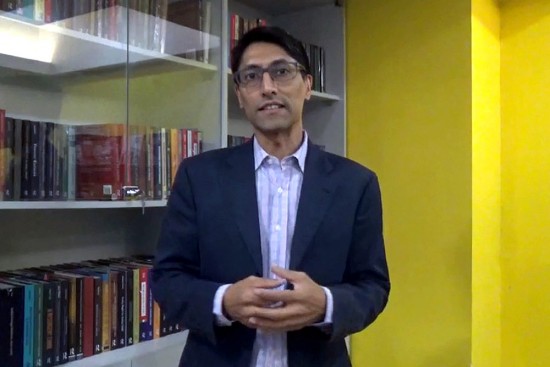 Aakash Singh Rathore’s Indian Political Theory is a cry for a “svaraj in ideas”. Svaraj here is understood as autonomy and self-determination in both content and direction of political theory in India. There is some agreement among scholars in the non-Western world that political theory as it exi­sts today is primarily based on the experiences of (limited parts) the West and has no reference to the context, concerns or problems of societies markedly different. Rathore attempts to take this critique forward and his book is a brave attempt to re-found the discipline of Indian political theory.

Rathore acknowledges the efforts of a set of Indian scholars who have highlighted the inadequacies of dominant political theories. He notes that the conc­epts and categories developed in Europe do not necessarily help us understand the social and political experiences of the ord­inary Indian. He bemoans that while the knowledge and experience of the West gets universal status, those of non-western politics, society, and culture are quickly prefixed and slotted in silos like ‘Indian’ or ‘Chinese’.

He is critical of attempts to search for svaraj by going back in time to a so-called pure, untainted ‘golden past’. This search for authenticity, he believes, is dangerous and is unlikely to bring svaraj, because of its exclusionary as well as totalitarian tendencies. This is also what he calls a ‘thick’ svaraj, since it not only makes more demands of the person but also speaks from an authoritative position. Though critical of received discourse and the tendency to travel back in time, the new tradition, believes Rathore, does not give us the direction for svaraj. Con­sequently, political theory is left with a cho­ice bet­ween ‘thick’ svaraj and no svaraj.

Rathore attempts to resolve this con­undrum and carve a space for himself by pointing to the direction for a svaraj in ideas. He notes that there is always a gap between what any polity claims it does or should do and what it actually does. Political theory, by falling back on the ‘ideal’ position, has often performed an ‘ideological’ function of justifying the gap and thus served the interests of those who benefit from the status quo.

A concern for the voiceless and disempowered becomes the metric to evaluate political theory. Rathore identifies the concept of ‘Dalit Svaraj’—Dalits empowering themselves.

For Rathore, this concern for the voiceless and the disempowered becomes the metric to evaluate political theory. He uses this tool to take on the big boys, the influential and celebrated political philosophers of our times, including John Rawls, Jurgen Habermas, Amartya Sen and Slavoj Zizek. He also examines the dominant theoretical frameworks of this period, including Marxism, post-structuralism and post-colonial ethnography. Habermas and Zizek, according to him, are unable to “respond to the wider challenges that characterise the current per­iod of rapid transition to a globalised world”. Furthermore, the debates and concerns of these scholars find resonance only in their own part of the world.

While he appreciates Sen’s attempt to sketch a framework of global justice outside the dominant (Rawlsian) approach, he does not spare Sen for his “complete silence” on “caste-based discrimination”, “past and present plight of the untouchables” and the “persistence of problems associated with untouchability” and the “chronic poverty” of the community.

After having underlined the inadequacies of received frameworks, Rathore asks us to ground ourselves in the Indian reality and its empirical particulars for an authentic svaraj. Using the spatial metaphor of a graph, he underscores the point that the direction for svaraj is not going left on the ‘x’ axis, but going down on the ‘y’ axis. This downward movement is an inward turn not merely to indigenise pol­itical thought, but also to democratise it. He then illustrates that the concept of ‘equality’, which is traditionally understood to be a Western construct, is a ‘crucial concern’ in the Indian tradition from Buddha to Ambedkar.

Rathore then uses Ambedkar’s tho­ug­hts to model his concept of ‘thin’ svaraj, a svaraj which is political, but does not make metaphysical demands on the ind­ividual. He identifies the concept of ‘Dalit svaraj’, essentially meaning Dalits empowering themselves and addressing their own grievances and concludes that Dalit svaraj is the precondition to an authentic Indian political theory.

This book is not an easy read, something the author acknowledges in the opening paragraph. It is not for the lay reader, but for the specialist in political philosophy and theory. Nevertheless, to a non-specialist it appears to be tho­u­ght-­­provoking and asking tough questions. While und­erlining the limitations of Western frameworks, it calls upon students of Indian political theory to speak for the disempowered and voiceless.

(The author is with the dept of political science, University of  Hyderabad)