Nepal, one of India’s neighbours and closest allies for decades, has touched off a raw nerve by deciding to publish new maps that include areas of dispute with India 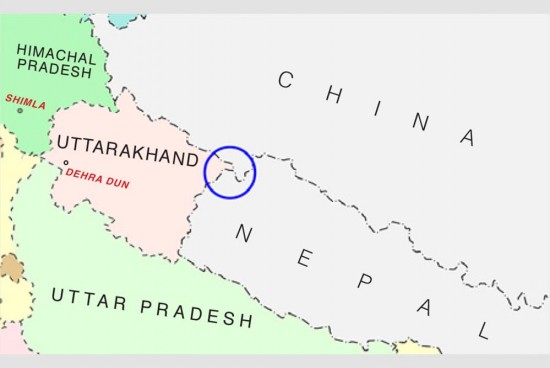 The coronavirus pandemic may have blurred international boundaries and shrunk the world into one big infirmary, but not so much for Nepal, one of India’s neighbours and closest allies for decades. In fact, the Himalayan country has touched off a raw nerve by deciding to publish new maps that include areas of dispute with India. And for good measure, Nepal Prime Minister K.P. Sharma Oli declared that the “Indian virus looks more lethal than Chinese and Italian.” This round of acrimony began at the Federal Parliament of Nepal recently where the country’s President Bidhya Devi Bhandari made the announcement about the new maps that will incorporate all the disputed territories—Limpiyadhura, Kalapani and Lipulekh.

Last year, New Delhi published a new map that showed Kalapani within its borders, a move protested by Kathmandu. India and Nepal share an 1,800 km open border. Nepal said it has “consistently maintained” that as per the Sugauli Treaty of 1816, “all the territories east of Kali (Mahakali) river, inc­luding Limpiyadhura, Kalapani and Lipulekh, belong to Nepal”.