Girl At A Hairpin Bend

Urban India, its fervid ambitions, a girl's sentimental education make up a novel of allegorical realism 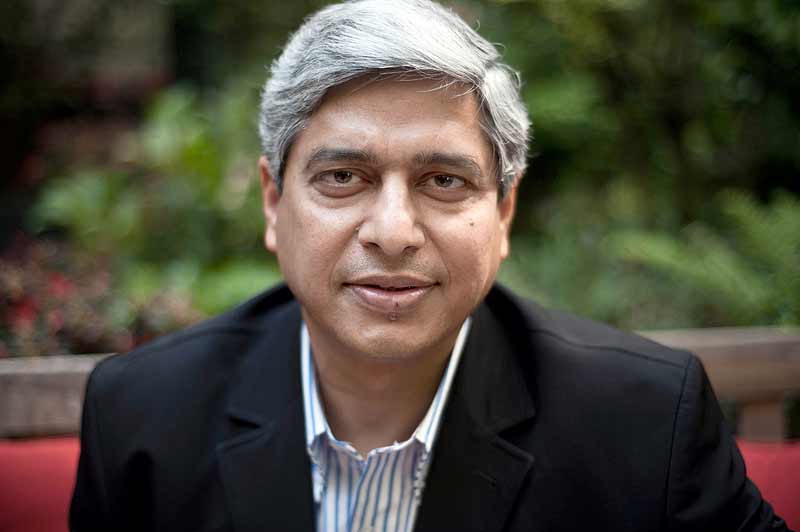 ‘In life you never get what you deserve: you get what you negotiate’. That line would be enough to get the whole of new India lunging for Vikas Swarup’s latest. We live in a world of negotiation—children negotiating for TV watching rights, not to mention people negotiating for salaries, hostage negotiations and all the other kinds that have made ‘negotiation’ a buzzword. But then, Vikas Swarup specialises in what I tend to think of as the conceptual novel: a fast-moving page-tur­ner which is idea-based and therefore turns into an allegory of sorts, making it ideal for a world which believes in self-help books and Paulo Coelho.

Swarup gets straight to it with his premise stated right at the beginning: Sapna Sinha’s life changes because of a chance encounter in a temple. Sapna is offered a chance to become a CEO by a man looking for his successor, provided she pass his somewhat strange recruitment dictates. Coming from a middle-class background and being thrust into the position of family bread-earner after the death of her father and suicide of her sister Alka, Sapna is suspicious, and determined not to stick her neck out. But fate puts her into a position where she is forced to give in. From then on follows a series of tests—seven actua­lly, that magical number of fairy tales and morality stories, with the last the most difficult—that should prove or disprove the theory.