Gimme Some Truth About The GST

The GST is finally here. Here’s making head and tail of the Constitution (122nd) Amendment Bill. 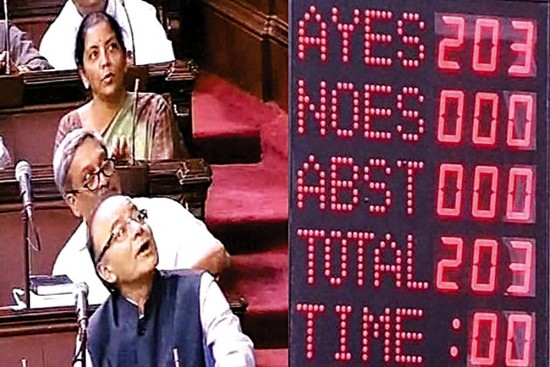 Some say it’s the best thing since Azadi, others insist this is the biggest reform since, well, reforms began in 1991. There’s such hype around GST, now that it’s finally happening, people are trying to digest its (potential) impact. Will it raise GDP by over 1 per cent, as some have predicted? Is there a risk of higher inflation? What will be the political implications? What happens to ­taxes­ we had got so used to—excise, VAT, surcharges, cesses and that eloquently worded ‘entry tax’? And finally, why is Tamil Nadu holding out like the last of the Mohicans? To find out all this and more, read our primer.

What Really Is GST?