Long overdue, a taskforce report on how to reform our intel agencies 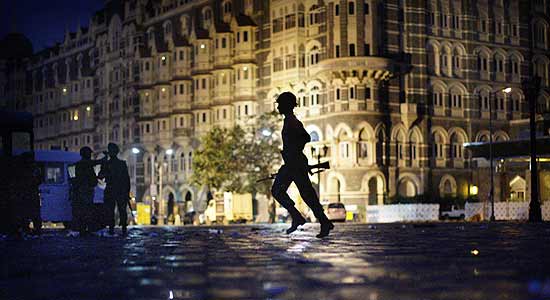 Intelligence reforms in India have usually been an area that always sees a piecemeal approach, mostly crisis-driven and not based on a real assessment of need. Now, for the first time, a task force of the Delhi-based Institute for Defence Studies and Analyses (idsa) has come up with a comprehensive set of recommendations by examining the processes that have plagued India’s intelligence community.

Making a strong pitch for greater accountability via a parliamentary oversight board, the task force has suggested the government also look at strengthening financial accountability as a measure to prepare Indian intelligence agencies for the challenges of the 21st century.

“About a year ago, vice-president Hamid Ansari pointed out that there is a need for statutory oversight of our intelligence agencies. That was the spark needed...for us at idsa,”...