Get Your Act Together

Can RERA 2016 change the way business is done in the real estate sector and benefit consumers as well as builders? 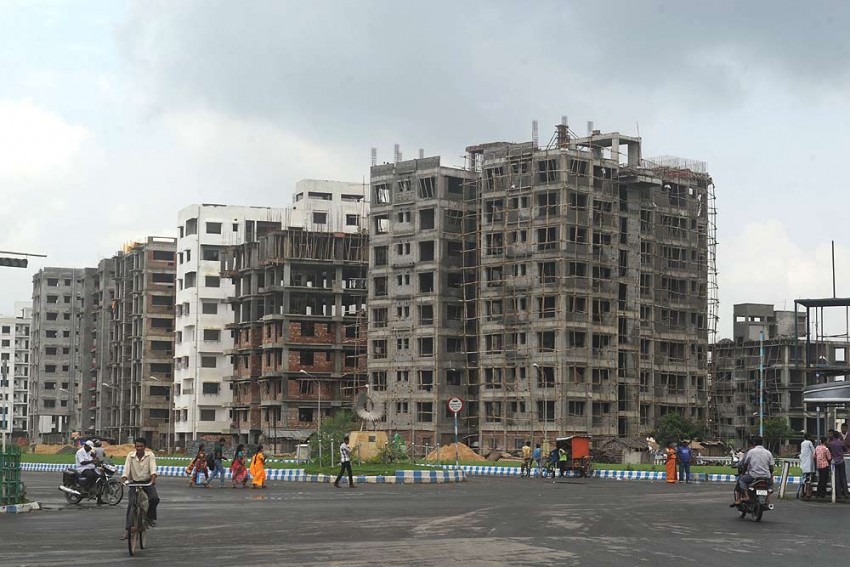 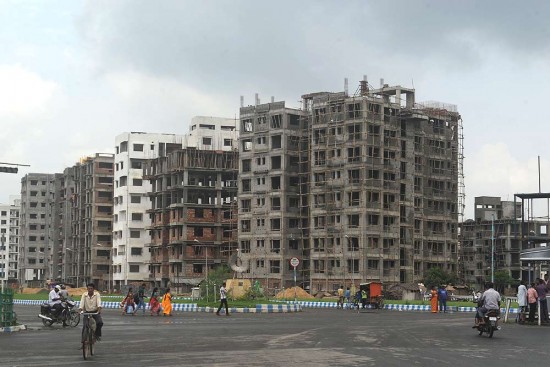 Builders and prospective house buyers across the country are awaiting the Real Estate (Regulation and Development) Act 2016 (RERA), which is expected to change the way business is done in the real estate sector and benefit consumers as well as builders. “Many changes are expected and there will be implementation challenges,” says Gautam Chaterjee, chairman, Maharashtra Real Estate Regulatory Authority (Maha RERA). “Developers have to register within 90 days. The penalties are huge. Everyone has to gear up.”

RERA seeks to protect home-buyers as well as help boost inv­estments in real estate, and addresses the concerns of customers, developers and real estate consultants alike. The regulations will infuse more transparency, quicker sanctions and speedy construct­ion. All commercial and residential projects where the land is over 500 sq m, or more than eight apartments, would have to be registered with the Real Estate Regulatory ­Authority before being launched. Ongoing projects, which have not received completion certificate on the date of commencement of the Act, will have to seek registration within three months.

In the form that the Centre had announced it, RERA is fully-­equipped to identify and punish defaulters. However, how this plays out at a regional level depends on the RERA rules that individual states deploy. There have been attempts to dilute the rules in some cases, and this was quickly made evident by various industry watchdogs and legal and buyer associations.

The legislation will force developers to recalibrate their business model, causing a short-term slowdown in new launches. “But on demand side, traction will happen towards the end of this calendar year,” says Samantak Das, chief economist and national director (research) at Knight Frank India. Anuj Puri, chairman, JLL Residential, says, “With RERA now an enforceable law, there is finally real pressure on developers to either commit to timely delivery or exit the market. We will see a lot of consolidation as builders unable to comply with RERA yield their land parcels and incomplete projects to stronger players.” This would leave only the big players in the sector. Anshul Jain, MD (India), Cushman & Wakefield, concurs stating, “Some smaller builders may go out of business. There will be consolidation and the number of players will get reduced in the market.”

RERA will set right many wrongs, but it must be remembered that it is a process and not a singular event. It will take time for its effects to become fully manifest. However, we will definitely witness a more level, holistic and healthy real estate market emerge in the foreseeable future. The biggest gainer, however, will be the buyers as the sector becomes more transparent and clean­—something that has been missing in the market so far.