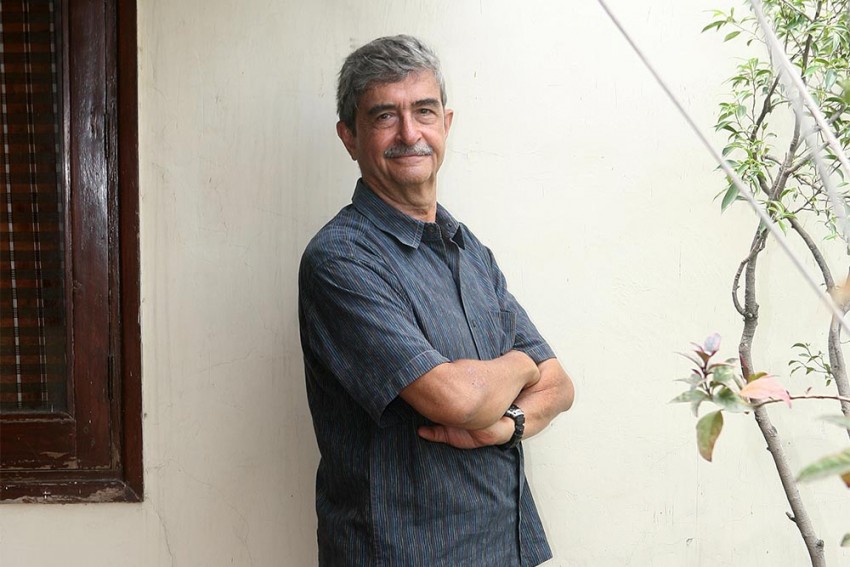 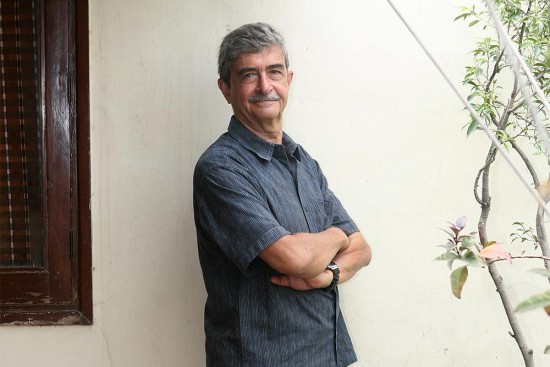 Imagine a country that is uniformly green, with consistently blue skies, 25 degrees when Delhi is 45, has snow-covered peaks as well as sea-side resorts, was one of the first countries to adopt Christianity but is strongly influenced by Islam, is inexpensive and extremely tourist-frie­ndly and perhaps invented wine 7,000 years ago. It gets better still. It has one of the most beautiful capitals in Europe, is famous for its traditional polyphonic singing, issues e-visas in five days and is not too far away from home. Most readers still won’t get it, so let me add two final clues: Somewhat surprisingly, given the carefree spirit of its people, it produced one of the 20th century’s most ruthless and reviled dictators, and second, it fought a brief war recently with Russia (which, not surprisingly, it lost). I am referring of course to Georgia, which, along with Armenia and Azerbaijan, straddles the isthmus between the Caspian and Black seas and has long stood as a gateway between Europe and Asia.

Some time back, archaeologists excavated the kvevris of Armenia and Georgia. These are huge clay pots lined with beeswax, filled with grape juice, sealed with wooden lids and buried in the ground over the winter. The wine-making art of ancient times is still practised in Georgian homes. Since the cold of winter halts fermentation before all the sugar bec­omes alcohol, Georgian wines are often sweet. Without any additives, these ‘natural wines’ are becoming fashionable in Europe today. Most families still produce several hundred litres of the drink each year for their own consumption as well as for festivals and feasts. I took the funicular up a hill overlooking the city to a wine fair held to mark the new season. A happily inebriated crowd was moving from stall to stall sampling the latest offerings from dozens of wine-makers, exporters, as well as families.

One ought to take a tour of the wine-producing region of Kakheti on the eastern side of the country; we are talking a sun-drenched sea of vineyards stretching across a broad valley to the hazy blue of the Caucasian mountains in the distance. Zurab, our guide, told us there were Sikh farmers down there. I wasn’t sure I had heard him right till he said he often sees them in their turbans, on their tractors. It turned out that a few years ago the Georgians launched a scheme to invite foreign farmers to participate in agriculture, which was privatised after the breakup of the Soviet Union, but was still struggling to get back to earlier levels. A few farmers came in from South Africa, but many more, up to 2,000, from Punjab. They decided to give it a try, mostly on leased land at first, although the land itself cost a fiftieth of its price in Punjab.

However, despite considerable initial enthusiasm, things didn’t really work out. Punjabi farmers are not really into grapes, and marketing may have been a problem as well. Also, they faced increasing difficulty with residence permits as the locals started noticing the new exotic presence. Besides, it must have been disorienting not to understand the language (English is only spoken by young people in the cities). There are still some valiant holdouts, but most of the farmers have moved back to India, or they have gone to the capital Tbilisi (the T is not sil­ent), where several Indian eateries have sprung about recently, and even a hostel or two, which mostly cater to some 1,000 Indian medical students.

Childhood of a Leader

Given the strong feelings Stalin arouses, not everyone visits his museum in the little town of Gori, where he used to come first in class while honing his leadership qualities in street gangs and town brawls after school.  Out of his buddies (and possibly half-brother) from that period, one became his food taster and ano­ther, a bodyguard. He then joined a seminary in Tbilisi for four years, where he was in and out of trouble for rebelliousness and for smuggling in Marxist literature. He would not complete his course here. The seminary is on the main city square, where Stalin, as the chief fund-raiser for Lenin in exile, went on to mastermind the daylight hijacking of a bank stagecoach carrying a huge sum of cash, after creating chaos and scattering the Cossack guard with 11 bomb explosions. Today it stands next to the Marriot, and Freedom Square is a changed place as Mercs and BMWs come tearing at you around the tall central column that has replaced a statue of Lenin, holding aloft a golden St George on a rearing horse spearing his dragon.

Niko Pirosmani, Georgia’s best known artist, bankrupted himself buying enough flowers to fill the entire square in front of the hotel of a French actress he was besotted with.

Prabhu Ghate is the author of By Thumb, Hoof and Wheel: Travels in the Global South, Bloomsbury