He saw mud, massacre and betrayal in '47; yet 71 was just duty, not poetic justice. 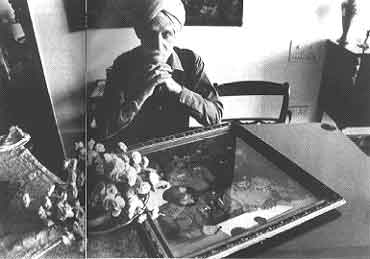 MY memories are of Kala in Jhelum where I was raised. Of the Army evacuation, which meant escorting convoys of refugees across the border through slush, mud and massacres. It poured rain, rained riots that summer of'47.

An incident springs to mind. I raced down from Mussoorie when I heard my brother-in-law had been stabbed at Jhelum. At Amritsar I was luckily put in charge of a military vehicle going into Lala Moosa from where I drove to Jhelum. I found my brother-in-law safe. He refused to accompany me as he'd already arranged to go across to Ferozepur under military escort.