“Were Gauri’s words so powerful that you had to exhibit your machismo by shooting her down?" 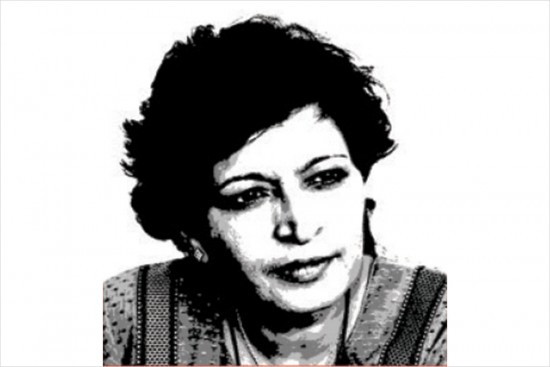 I had never worked with Gauri Lankesh nor bumped into her ever. I have only known of her. Though I haven’t read her much, I am sure I wouldn’t agree with her on many issues. But I feel the bullets pumped into her frail body on Tuesday evening have got lodged into this nation’s soul. Not because Gauri is an icon of free speech or a great champion of objective journalism (now we know that she was actively seeking advertisement for her publication from the friendly Congress government in her home state), but because she seems to be a victim of intolerance. We still don’t know who killed her, but if she is a victim of hatred, of people who cannot brook disagreement, then she indeed becomes a martyr, a symbol of free speech that is getting choked.

Senior union minister Nitin Gadkari has slam­med the Opposition saying that the BJP should not be dragged into the case and that the party has nothing to do with the incident. Sure, but why are the supporters of the BJP celebrating? The Times of India says four Twitter handles followed by the prime minister have twee­ted “coarse and abusive” messages suggesting that Gauri des­erved her fate. Any celebration of death, that too a violent, cowardly murder of an unarmed woman, is a symptom of a grave disease. Our body politic seems to be sick with hatred.