No mawkish melodrama here; its sensitivity and a wry sense of humour bring the film alive. Unhurried and measured. 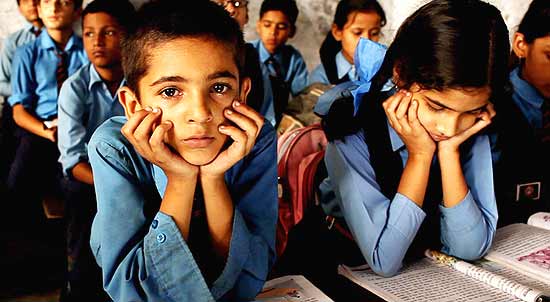 There’s something deceptively simple and austere about the frames of Gattu. Rajan Khosa tells the story of a destitute child in an unhurried, measured manner. But behind all the stillness and frugality lies the genuine gush of emotions you feel for the lead character, Gattu. No mawkish melodrama here; its sensitivity and a wry sense of humour bring the film alive.

Gattu is a child abandoned by his parents, brought up by a stern but kind uncle, lives in the company of precocious street kids, does odd jobs and loves a little sheep who he feeds milk. He wants dearly to attend a school and is obsessed with flying kites. In the skies of the small town of Roorkee, one black kite, called Kaali, has been soaring high, defeating all comers....