Gateway To A Tangled Audit 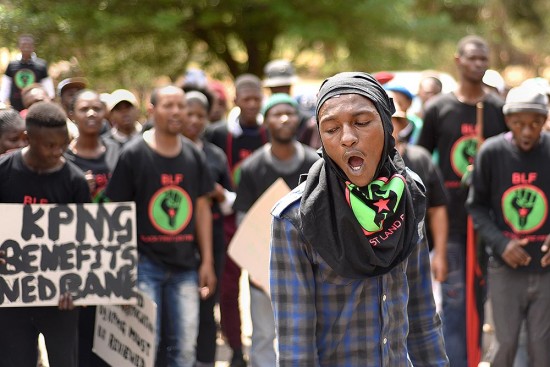 Twitter users have called it #KPMGBloodbath as client after client dissociated from the global audit firm’s South Africa office. KPMG International finally admitted it was partly responsible for some lapses, while papering over a major part of its role in the Gupta family fiasco. Heads have rolled in the South Africa off­ices, but, as per KPMG’s own admission, much later than desired.

The government had tasked the firm with a document-based investigative review of the functioning of the South African Revenue Service (SARS). The partner who led the probe had wrongly concluded that then fin­ance minister and revenue commissioner Pravin Gordhan had known about an illegal, “rogue” espionage outfit operating within SARS. In its September 15 statement, KPMG distanced itself from the review and said it had fired the partner. The current leadership of SARS is not happy and has threatened to blacklist the audit firm.