Jaipal Reddy’s by-the-book approach was hitting Reliance bad. He had to go. 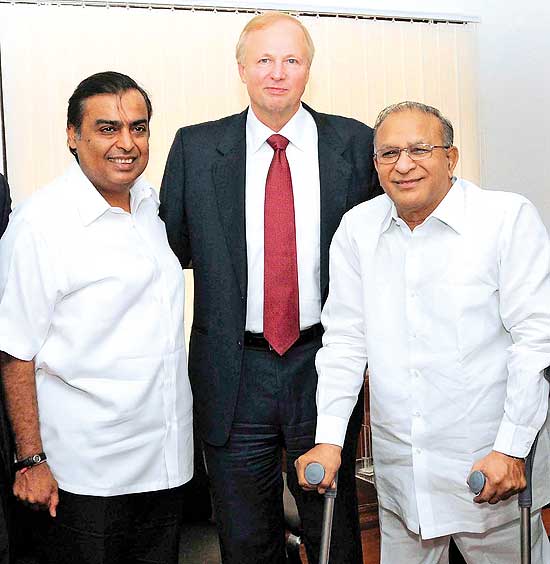 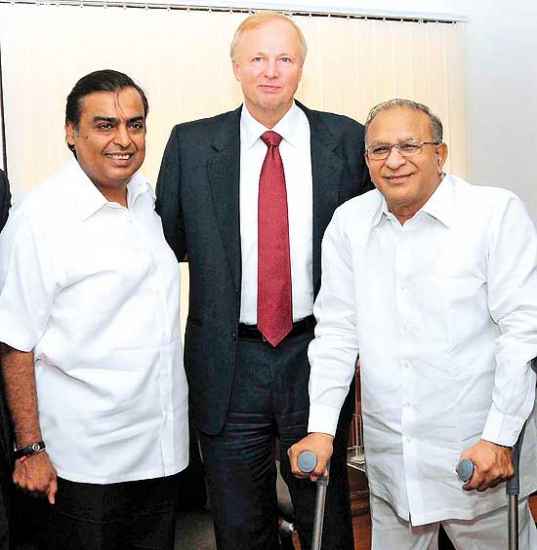 The Flashpoints: Six Reasons Why Jaipal Had To Go

It was evident from early this year that S. Jaipal Reddy’s days as petroleum minister were numbered. An uneasy atmosphere filled the chambers of the top echelons at Delhi’s Shastri Bhavan. There were games being played out “on both sides”. Some decisions were being deliberated to the last possible day, in anticipation of a change in the ministry.

“We were anxious to clear investments for the K-G basin satellite fields, but Reliance delayed signing the agreement by dragging in the issue of a CAG audit...they were hoping to see a change,” says a senior official source. And then, almost apologetically, the source delivers the coup de grace: “The minister succeeded against Vedanta but not against Reliance.”

Many reasons are being attributed to the UPA shifting Jaipal to the ministry of science and technology (ironically considered an obscure ministry given the low priority the government gives to R&D). Some say it’s punishment for the minister’s slow-fuse war against India’s largest business conglomerate, Reliance Industries. Others justify the move, say Jaipal was harming new investments with the delays in decision-making. India Against Corruption has manoeuvred “the exit” into its arsenal, using it for Arvind Kejriwal’s latest salvos highlighting corruption in high places.

But to get a more rounded perspective, let’s go back to January 2011 when Jaipal was made petroleum minister (replacing Ambani family friend Murli Deora). The 2G scam was grabbing headlines and the government was in a tight corner. His appointment was, presumably, to prevent another scam from emerging. Though the Comptroller and Auditor General (CAG) had not pegged a number, its K-G basin report had raised several disturbing questions about ‘gold-plating’ (showing increased costs so that the government share of revenues comes down).

Given the prevailing climate, the government decided a clean-up job was required. “The brief given to him by Ahmed Patel (political secretary to Sonia Gandhi) was to keep to the straight and narrow as 10 Janpath wanted the petroleum ministry to be cleaned up, and not run as Mukesh Ambani’s office,” says Paranjoy Guha Thakurta, senior economic journalist and author of an upcoming book on the topic, tentatively titled Gas Wars.

“Jaipal Reddy was a little bit more careful than normal because of the surrounding environment.”
T.N.R. Rao, Ex-petroleum secretary

Some would say that Jaipal, a veteran politician, took his directives too literally. He questioned every decision that was against government interest, be it related to Reliance or Cairn India. Worse, he put it all down in writing, every concern and decision. Oil sector watchers, in fact, say he’s queered the pitch for successor Veerappa Moily. This is quite evident with Jaipal’s last salvo—the note to the EGoM citing concerns on Reliance’s demands (see graphic).

In the case of Cairn India, Jaipal’s insistence ensured that ONGC’s burden of royalty and cess payment on production from the Barmer field was restricted to its 30 per cent share. Cairn India paid the rest. Of course, the process saw him withstanding tremendous pressure from Anil Agarwal of Vedanta, which has picked up a majority stake in Cairn India.

Dealing with Reliance was, of course, a more complex matter. Despite many meetings, Mukesh Ambani and Jaipal never hit it off. There were several run-ins over the D6 block in the K-G basin. The petroleum ministry served Reliance a notice to stop around $1 billion in investment cost recovery. Reason: Reliance’s failure to deliver the promised gas (down from a peak of 67 mmscmd in 2009-10 to 20.5 mmscmd in 2012) despite a several-fold increase in capital expenditure and despite having brought in global exploration major BP as partner. The issue is now headed for arbitration.

Among other points of conflict was Reliance’s demand for a K-G gas price revision just one year into production, and four years ahead of schedule. There was also a demand for linking the gas price (starting with coal-bed methane, CBM) to import parity levels. “His decision-making was very fair and good for the government but did not suit a corporate used to crony capitalism,” a senior serving bureaucrat remarks.

Many faulted Jaipal for replacing key officials within his ministry and even in the oil and gas exploration regulatory authority, the Directorate General of Hydrocarbons (DGH), with a hand-picked team which would not yield to corporate pressure. Sources close to Jaipal say despite his keenness not to flout rules or court controversy, he took several important decisions to encourage investments with no revenue loss to the government. They cite the case of Cairn India, where the ministry was able to ensure Rs 3,000-4,000 crore revenue savings for the government through ONGC.

Similarly, in the case of Reliance, the ministry has ensured more accountability by insisting on at least a financial audit by CAG. Reliance has agreed to this. People in the know say that with
K-G basin production dipping sharply, by next year the government (if it follows through) will have a justifiable case to withhold over $2 billion in investment cost recovery! But if it agrees to raise gas prices now to levels over $14 per mmbtu, as per Reliance’s formula, the government subsidy burden would go up by over $6 billion.

A key member of Jaipal’s now-disbanded team admits, “We went by the rule book and refused to be manipulated into doing anything illegal or give in to the unjustified demands of Reliance.” One method used by Jaipal was to leave some key decisions to the EGoM. In several other cases, the final decisions were left to the inter-ministerial groups or the cabinet. “Jaipal was a little more careful than normal because of the surrounding environment,” says former petroleum secretary T.N.R. Rao. 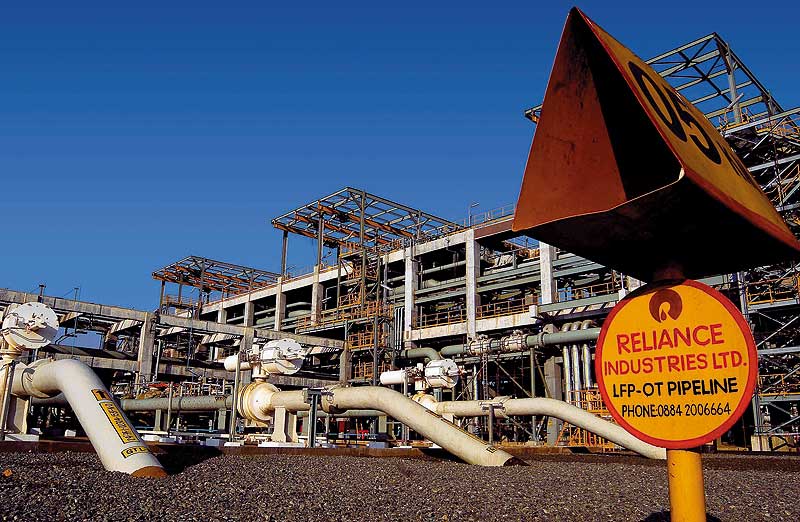 Lobbying doesn’t only come from companies. Guha Thakurta recalls being told by a senior petroleum official that when they appraised the finance ministry about the estimated $6.3 billion loss to the exchequer (if the Reliance demand was agreed to), pat came the reply: “Is it your concern or mine?”

“Coming after Murli Deora, who was charged with being an agent of Reliance, perhaps Jaipal was very cautious. He was going by the rule book, interpreting things more in favour of the government and not Reliance. The same attitude he carried over to other cases, whether it was BP or Cairn Energy,” says S.C. Tripathi, former petroleum secretary. Tripathi feels this extra-cautious approach “hurt the petroleum sector as even normal decisions were kept pending” and referred to the GoM. In addition, the ex-bureaucrat feels Jaipal failed to develop an alternate policy framework to incentivise new investment in this vital sector.

Moily—the law minister during the Ambani brothers’ high-profile legal fight over K-G basin—has promised to hasten decision-making. What is to be seen is whether he will agree to Reliance’s continuing demand to peg the domestic gas price to the import parity price, which could then become a benchmark for further pricing decisions. As far as Moily’s appointment goes, a veteran oil man says the timing is akin to Murli Deora getting the ministry in 2006, through to the 2009 elections. (And getting rewarded with it again intially in UPA-II.)

The bets have already begun—will there be rollbacks on many of Jaipal’s decisions? Given that the petroleum ministry is rattled enough to issue a rare and detailed clarification, hopefully it won’t be at the cost of the exchequer.

‘Our Ties Will Stay Strong No Matter Who Wins The Polls’