Gaps In The Montage

This adulatory work offers insight into the fashioning of Adoor’s credo, but mostly apes his minimalist approach 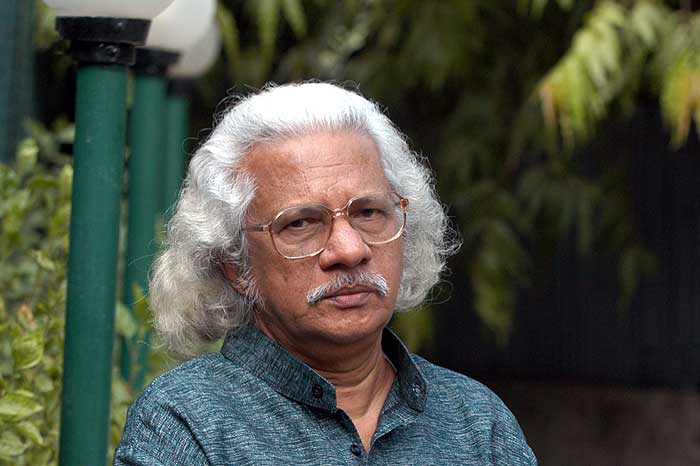 I find the tag “Authorised Biography” on this book intriguing. As if veteran filmmaker Adoor Gopalakrishnan’s life is some kind of a classified document that he has to ‘authorise’ veteran film critic Gautaman Bhaskaran to write it. On a first reading, the book appears like a straightforward set of lists on Adoor’s family, theatrical background and his films. Was it meant to serve some other, deeper, purpose?

Perhaps to steer clear of controversy, this hagiographical book avoids reflecting upon the tumultuous days of the Indian New Wave starting in the mid-’60s. Adoor was one of the vanguard filmmakers who instilled youngsters like me at the FTII (Film and Television Institute of India) with the essential energy to challenge the tenets of mainstream cinema. Despite his cool demeanour, Adoor was, for all of us, the angry young rebel. The new wave movement praised and abused him with equal vigour. Yet, the chapter dealing with his days at the FTII focuses more on his connection with maestros like Satyajit Ray and Ritwik Ghatak than on the influence he had there, both as a student and later as the chairman of its governing council.