A tale of four suicides, an ailing maharaja and property worth over Rs 500 crore in one of India’s poorest regions 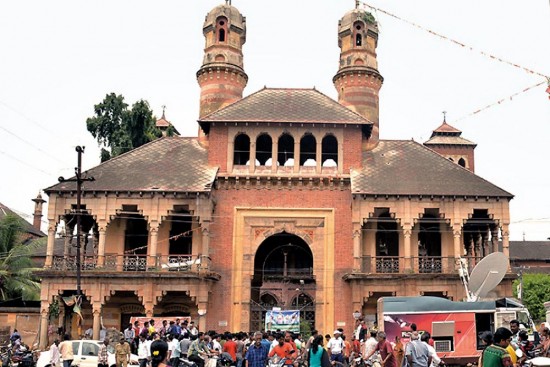 Tumultous and tragic devel­op­ments over the past two weeks have thrown the Gaja­pati palace in the southern Orissa town of Parlakhemundi and the ailing head of the local royal family, a former MP, to the centre of a raging scandal that has all the ingredients of a Bollywood potboiler, a suicide pact included.