Tech companies have been eating the lunch of the media business by swiping a growing share of its main source of income: ad revenues 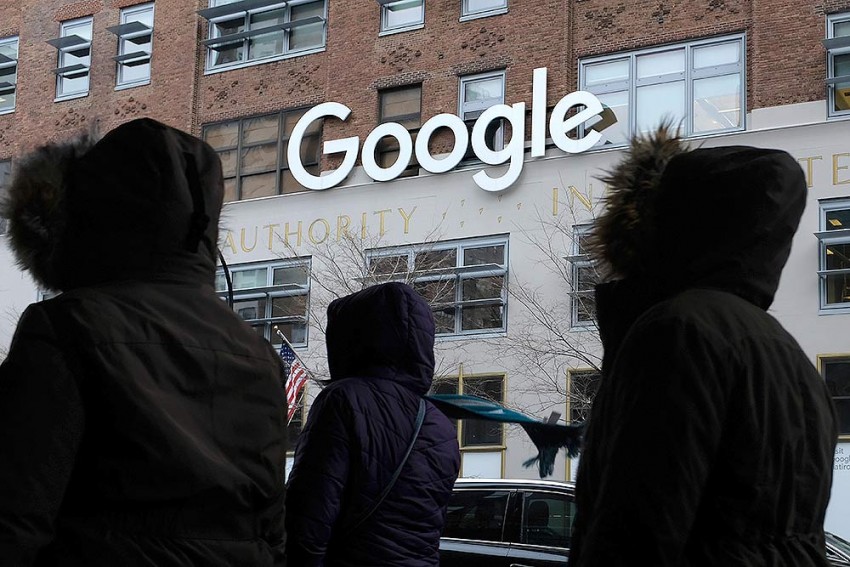 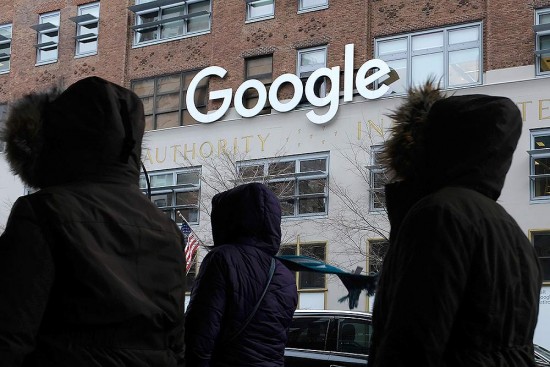 It is probably clear to most Indian media companies that their nemesis is not a rival newspaper, TV channel or website, but tech’s T-Rexes. More specifically, Google and Facebook. The latter two call themselves technology companies, but they are feeding at the same trough that media companies do.

For some time now, tech companies have been eating the lunch of media companies by swiping a larger and larger share of advertising revenues that earlier accrued to the latter. With almost zero cost of producing content, and by simply sweeping headlines and web links off news sites and blogs, Google News attracts a lot of traffic. Though there are no ads on these pages, user searches for specific types of news allow Google to place appropriate ads in the right context, giving advertisers a better chance of finding pot­ential customers. Google can thus skim the cream of ad revenues. Facebook delivers customers who display a tendency to linger on the site. Unlike Google, which is an aggregator, Facebook is a publishing platform, but won’t admit it is a media company.

The upshot: an internet duopoly exists outside China between Google and Facebook; they were the top two ad income earners in 2016, with ad revenues of $79.4bn and $26.9bn, according to media data cruncher and analyst Zenith. The two swallow roughly one-fifth of total global ad spends, and this can only grow, though there are now at least three Chinese internet Godzillas—Baidu, Tencent and Alibaba—also eyeing the pie. Nine out of every 10 dollars of growth in ad spends by 2020 will be driven by internet firms, and much of this will go to Google, Facebook and the Chinese trio, says another media report.

In India, Google reported revenues of Rs 7,208 crore in the year to March 2017, which is just a hop-step-and-jump away from the turnover of India’s biggest media group, Bennett Coleman & Co Ltd (BCCL), which publishes The Times of India. BCCL and its subsidiaries should have crossed the Rs 10,000 crore turnover mark in the last financial year.

According to Zenith, India will be one of the few large markets where traditional media will see advertising growth, with TV set to see nine per cent growth in 2018, radio 10 per cent and print five per cent. But the biggest growth will be in internet advertising, which will grow over 20 per cent. No prizes for guessing who will be grinning all the way to the bank.

Google’s rise in the media world is due to a shift of ­market power from brands and firms to tech platforms.

The ascendance of Google and Facebook (also Twitter, more recently) in the media world is the result of a gradual shift of market power from individual brands and companies to technology platforms. Apart from Google, Facebook and the Big Three Chinese search and e-­commerce platforms, the other tech platforms are Apple and Amazon.

A platform is really an ecosystem that allows millions of users, partners, collaborators and developers to benefit from the network effect of working together; this, in turn, makes the platform even more powerful. Google was not a platform 20 years ago, when it was merely a zany search engine. Today, with mail, media, maps, shopping and more, it has made itself indispensable to businesses that seek the customers hooked to the platform. Other Google products, like the Android operating system for smartphones, have become mini platforms in themselves, with nearly 90 per cent market share in all markets outside North America.

The reason why platforms are a threat to all traditional businesses, including the media, is this: when technology takes over the middle function, where it seamlessly brings buyers and sellers together on your computer or smartphone screen, it effectively commoditises the product on offer. For example, when you buy an air ticket on a site like Makemytrip.com or Cleartrip.com, the fare (apart from the flight time) is the most important element of com­parison for the traveller. It’s the same when you compare the prices of multiple mobile phones on Flipkart or Amazon. The seller of products or services is thus a “price-taker”, and not an effective participant in determining the price of his service or his brand. The tech platform knows all about both demand and supply, and so is best placed to gain both from spikes or drops in demand or supply.

The European Union (EU) had in 2016 proposed that Google should pay for the revenues it makes on content that is not its own, but thus far there has been no forward movement on this, since smaller websites fear that making Google pay may end up reducing their traffic. In India, too, it may be time for the competition regulator—the Competition Commission of India—to start looking into the growing monopoly of tech platforms in news vending and adv­ertising revenues. Regulators like TRAI and the I&B ministry should be setting up study groups to suggest ways for the aggregators to share revenues with content producers.

Other tech platforms, including the likes of Ola and Uber, should be mandated to disclose information on their share of the cut based on the total fares indicated to the customer. Uber and Ola drivers are often miffed that a big share goes to the platform, and not to them. Airlines, for their part, should be asked to periodically disclose the details of their dynamic pricing policies so the consumer is not gypped.

One hesitates to suggest ham-handed regulation, which is what one might get in a country like India, in a dynamic business. But, equally, it seems obvious that platform revenue models are a black box. Shining the torch of transparency on pricing practices, whether of Google, Amazon, Uber or the airline companies, cannot be a bad idea.