Whether print lives or not, many have for long been writing the obituary of magazine journalism. 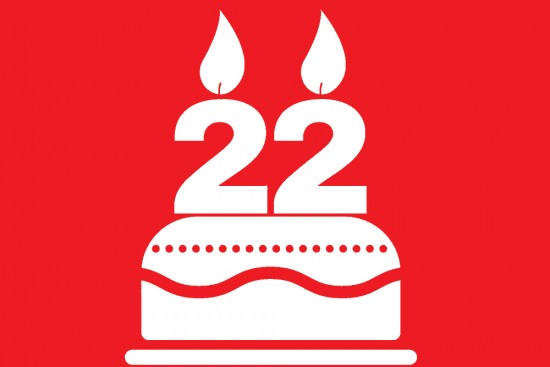 Outlook is 22, not yet of drinking age but responsible enough to decide whom to vote for and marry. Like every adult, Outlook too has existential anxieties about an unknown future. We constantly seek out doomsday prophets to fret first about the future of print and then that of magazines as a genre. As with all other old technologies, print too is prophesied to die: like a patriarch lying on a charpoy with young relatives all around waiting for his death. We have been told that the replacement will have a dramatic S growth curve and all that we need to look for now is the tipping point. While waiting for it, print still mops up ad revenue in thousands of crores. Four or five jackets for Diwali are a regular feature for some big papers. Their turnover-to-profit ratio is mind-blowing. At this rate, when we reach the tipping point, when print finally dies, these beh­emoths would have begun eating up all the digital ad revenue as well. Tomorrow is now. If we are good today, if we are on top of the print game—in content and advertisem­ent—tomorrow is ours. But if we are not in the bus now, we can’t hope to be even in the bus stand tomorrow.

Whether print lives or not, many have for long been writing the obituary of magazine journalism. Outlook and its founder-editor Vinod Mehta had redefined magazine journalism in the country, forcing the market leader to turn weekly. But those were the days when most of the newspapers were badly written and badly produced handouts of government or Opposition spokesmen. In fact, one of them used to be fondly described as “written in Punjabi and printed in Roman script”. Stuff like P. Sainath’s series, which later became the celebrated book Everybody Loves A Good Drought, was there but was not the norm. Now, we have brilliant editors bringing out first-rate newspapers with content that would seem like a well-produced magazine every day. In such a context to bring out a competent magazine with very limited resources is like India playing Colombia in FIFA U-17. But still we score a goal once in a while. Still governments sit up, cap prices on kneecaps. Last week Railway Board chairman Ashwini Lohani, that redoubtable turnaround man, responded to our analysis of accountability in seven deadly rail accidents. In fact, I was overjoyed to see railway minister Piyush Goyal talking about elevated corridors for suburban rail. We had suggested this a fortnight ago. I hope we have elevated tracks all over the country, two lines for the local trains and two for long distance. Progressive chief ministers like Pinarayi Vijayan of Kerala and Siddaramaiah of Karnataka should grab this idea and collaborate with the Indian Railways.