Bhat’s video on Facebook may have been tasteless and crass, but to demand his arr­est is excessive and blatantly populist. 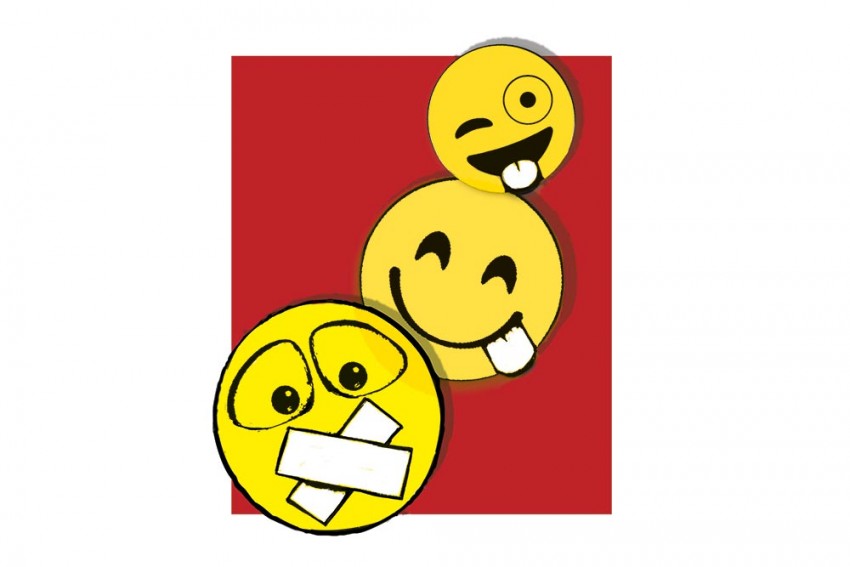 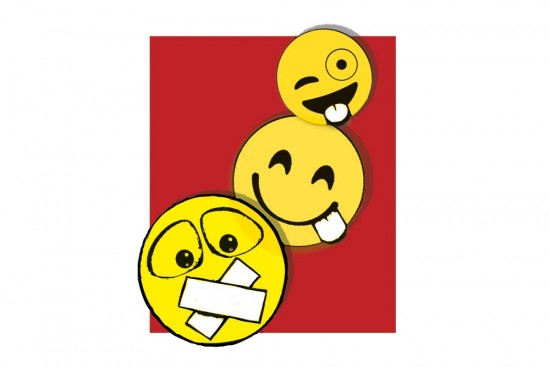 The non-culinary definition of a ‘roast’ is an event where an individual, usually the guest of honor, is subjected to good-natured jokes at his or her exp­ense. Over time, roast has become a catch-all phrase to include any kind of take-down or satirical attacks on a celebrity. Celebs have always been fair game for comedians but where does one draw the line? Roasts have become fashionable in India thanks to All India Bakchod, a comedy collective. The controversy created by one of their members—Tanmay Bhat—over his roast of Sachin Tendulkar and  Lata Mangeshkar shows there’s an incendiary mix in our culture these days. One, comedians are getting edgier in the bel­ief that audiences in India have become more liberal. Contrarily, there is, thanks to prevailing trends, instant, widespread outrage. Bhat’s video on Facebook may have been tasteless and crass, but to demand his arr­est for touching Marathi icons, as Raj Thackeray’s party is ­doing, is excessive and blatantly populist.

There is a growing sense that comedians can’t say any­thing without off­ending somebody. All it takes is one joke to ‘trend’, and a comic can expect a storm of invective from those who are either outraged or pretending to be. In our unstable mix of permissiveness and prickliness, comedians walk a fine line—being labelled anti-nat­ional, racist, sexist, communal or casteist is the other side of the liberal coin. Outrage is the only common currency when speakers and aud­iences are so mixed, each ind­ividual carrying varied levels of entitlement, exposure, kinds of baggage, senses of historical wrong. One person’s harmless joke can be a slur for ano­ther. Into this mix come professional offe­nce-takers, for whom it’s something of a status symbol—it  shows you are an involved member of society, someone with a conscience. In India, thanks to the rise of pseudo-nationalists, there is more likelihood of seeing a strong reaction to perceived insults to the country and its pantheon (re: Sachin and Lata). AIB goes for Snapchat rather than live gigs, where they would necessar­ily have a more receptive audience. Now, the joke—politically incorrect or not—is broadcast to too many people—not all with a sense of humour. The humorist included.