From The Scrivener Of Tempests

Bullet-riddled, grief-mad, dying and dead: Anita Pratap has seen people in all possible calamities and lived to tell the tales 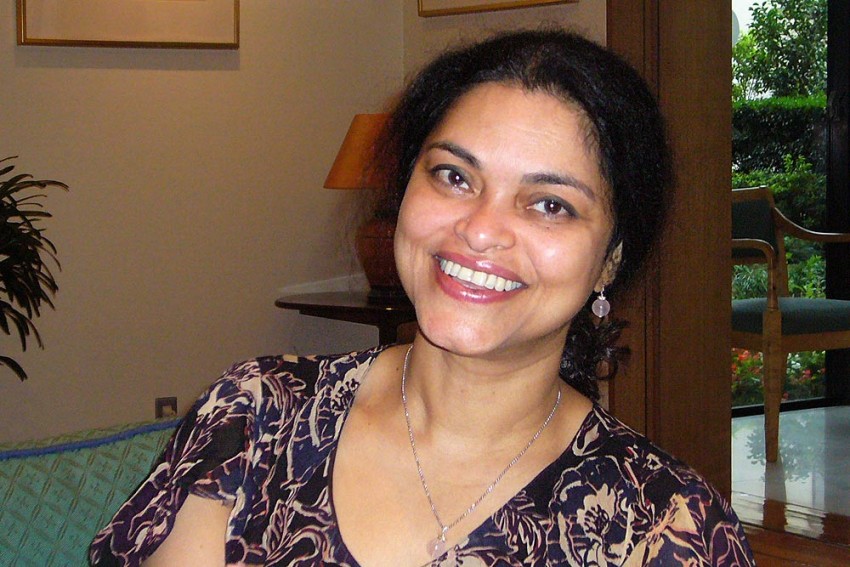 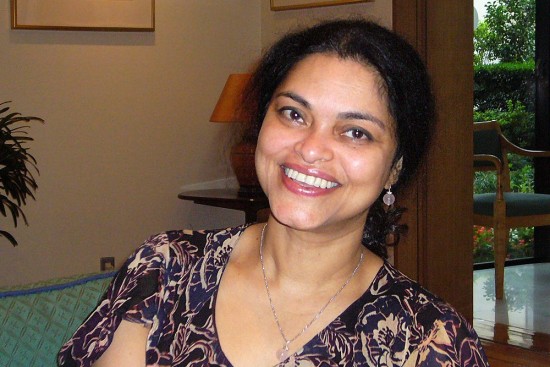 Some of the worst scenes I have witnessed in my life were during the eight years I reported for Time magazine. Scenes that are still etched sharply in my mind, refusing to fade away over the years. I have tried my best to forget them, but they pop up, often in tota­lly unrelated contexts that startle me. Recently, I saw a kite trapped on overhead electric cables. I was instantly reminded of the LTTE suicide bomber who killed Sri Lanka’s presidential candidate Gamini Dissanayake during the election campaign. The blast was so powerful her head was flung in the air and hung from the electric wires nearby. This happened 21 years ago.

While covering the Latur earthquake in Maharashtra, I saw 10,000 dead bodies in a field. I was sure one man who lay at the bottom of a heap was alive. He was staring at me. I rushed towards him, but when I got really close, I nearly vomited; maggots were wriggling out of his open, yellow eyes. Sometimes, the sounds are as haunting as the sights. I can hear the last mumblings of the dying victim I saw in Kashmir as if I heard it yesterday. Or the dying gasps of seven young men who were stabbed and ‘necklaced’ by vigilate groups in Sri Lanka. The sobs of the woman in Bangladesh as she recounted how her fingers lost grip of her young son as he washed away into the Bay of Bengal in the nation’s worst cyclone. 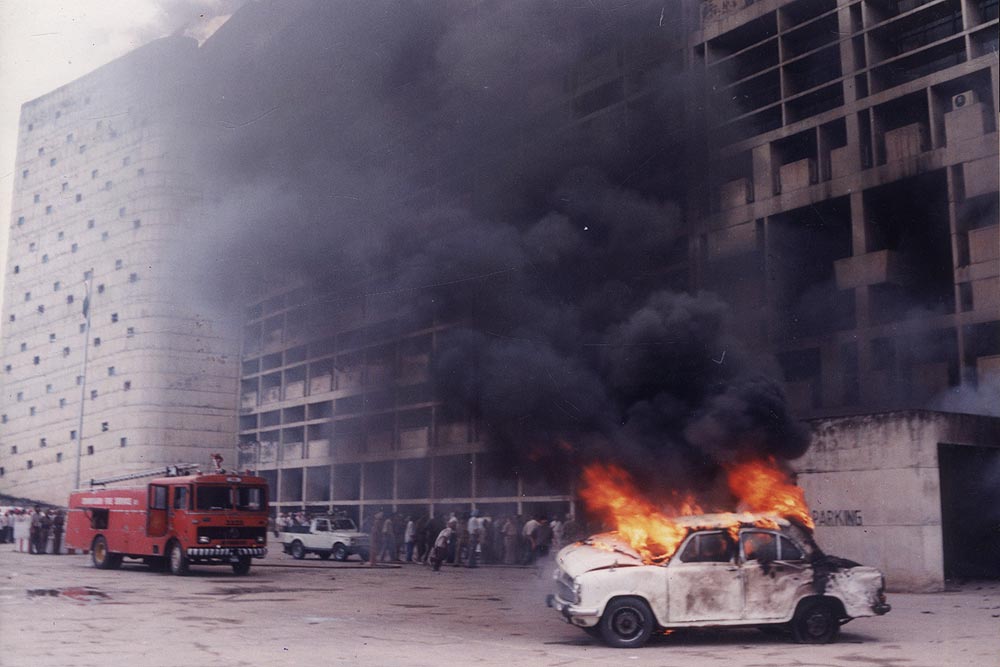 This was raw journalism, from the battle zones and war trenches, from the heart of grief, from the centre of torment. Bereft of internet and mobiles, getting the story to New York in time to catch the week’s deadline was often even more challenging and frustrating than getting to the story and reporting it. It sometimes meant taking shortcuts to literally the shortest route to the place from where I could file, which was invariably the most lethal, littered as it was with landmines on the ground or helicopter gunships strafing from above.

But reporting wasn’t always ringed in risk.  Writing dense stories in a condensed manner were some of my heroic struggles. I will never forget writing about the Harshad Mehta stockmarket scam in 500 words. My editor refused to use the word ‘scam’. I had to explain it. That meant I had to really understand the scandal, not merely use the jargon. I had to interview several top-notch economists and stockbrokers before writing. I was amazed at the number of Indians who told me they understood what the ‘scam’ was all about only after reading my micro story. Distillation is possible only when you have really grasped both the micro and the macro contours of a story.

Technology has revolutionised the newsmagazine world. I will never forget a breaking news factoid regarding the assassination of Punjab chief minister Beant Singh in 1995. He was killed on a Thursday. Time’s weekly deadlines were Wednesdays, but New York kept the page open for me to file until Thursday night. I had an exclusive. I had found out that it was not just a bomb blast, but a suicide bomber who had killed Beant Singh. None of the newspapers reported this and so my story came as a bombshell even though it hit the stands only on Monday. Those days are more dead than the dinosaurs!

And yet, we still have to read magazines to make sense of what is going on. Thanks to 24x7 news channels, you instantly know what’s happening . Amidst this ceaseless bombardment, there is little clarity on the ‘why’. To know why isis controls such large swathes of land or why there is now such a sudden surge of refugees, you have to read magazines or special newspaper columnists. The internet is a cacophony of opinions, but how much of it is credible, fair or accurate? To be informed, one can access a zillion news outlets. But to understand, to make sense of what is really going on, we still have to depend on old-fashioned journalists­—neutral, well-researched, from the ground: whose only mission is to tell the truth, the way it is.

Anita Pratap worked for India Today and Sunday before becoming the South Asia correspondent first for Time and then for CNN. She is the author of Island of Blood.

Down The Invisible Stream