From Substitute To Surefire 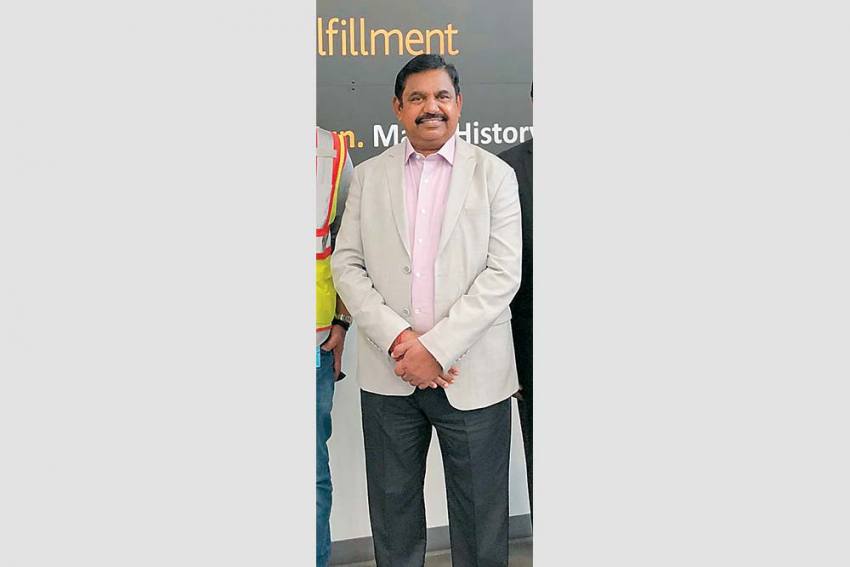 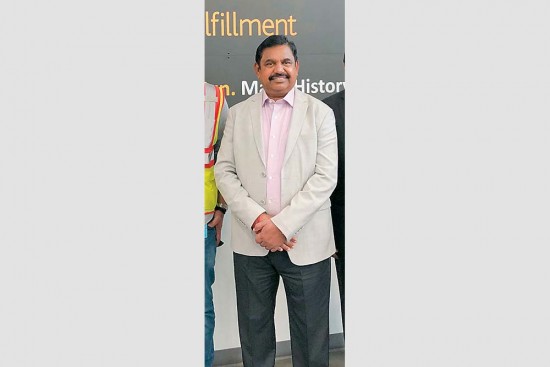 Thumping of desks was an honour normally reserved for two AIADMK leaders—MGR and Jayalalitha—whenever they returned to the assembly as CMs. On February 18, the recipient of such ­applause happened to be Edapaddi K. Palaniswami as he completed three years as the ‘accidental’ chief minister. To use the latest cricketing analogy, EPS was the ‘concussion substitute’ who filled in when Sasikala Natarajan’s ambition to be CM was cut short by the rebellion of O. Panneerselvam (OPS) and the Supreme Court order that sent her to jail.

Like the first ‘concussion substitute’, Marcus Labuchange of Australia, EPS has proved to be a handy standby, and also a consistent performer who has progressively turned ass­ertive. He was the only one (along with Jayalalitha) to have his photo in the full-page newspaper ads on completion of his third year, emp­hasising that he is the AIADMK government’s face in the run-up to the May 2021 assembly elections.

At a cabinet meeting ahead of the milestone, EPS reportedly asked his ministers to campaign for votes by projecting him as the CM candidate. “This would avoid any confusion among the cadre as people vote for CM candidates rather than for parties,” he had loudly hinted. Since a dual leadership of EPS and OPS runs the party, Palaniswami prefers a singular face for the government while seeking re-election. “As Stalin will be projected as the DMK’s CM face and Rajinikanth could be another contender, EPS wants the AIADMK to contest under a single leadership,” says S. Ramesh of Thuglak magazine and a keen AIADMK watc­her. “OPS may extract his pound of flesh by demanding more MLA tickets for his supporters, but finally he too might grudgingly accept EPS as the CM candidate. Even the average AIADMK worker, used to the larger-than-life figures of MGR and Jayalalitha, has now accep­ted the down-to-earth approach of EPS. His simplicity and app­roachability compensate for lack of charisma.” EPS managed to reverse the DMK’s winning streak in the Lok Sabha polls with strong showings in the byelections and local body elections. He also has a few achievements to flaunt as CM—the top spot among all well-administered states, attracting new industrial investments, declaring the Cauvery delta a protected agricultural zone, making the state power surplus and a slew of welfare measures aimed at the poor. All he needs is the ­approval of the voter next year.