From Atop The Golden Boughs

Kalidasa’s six seasons sing out with immortal joy. Haksar’s exquisite translation cries out for being read by all for a necessary dip into India’s classical culture. 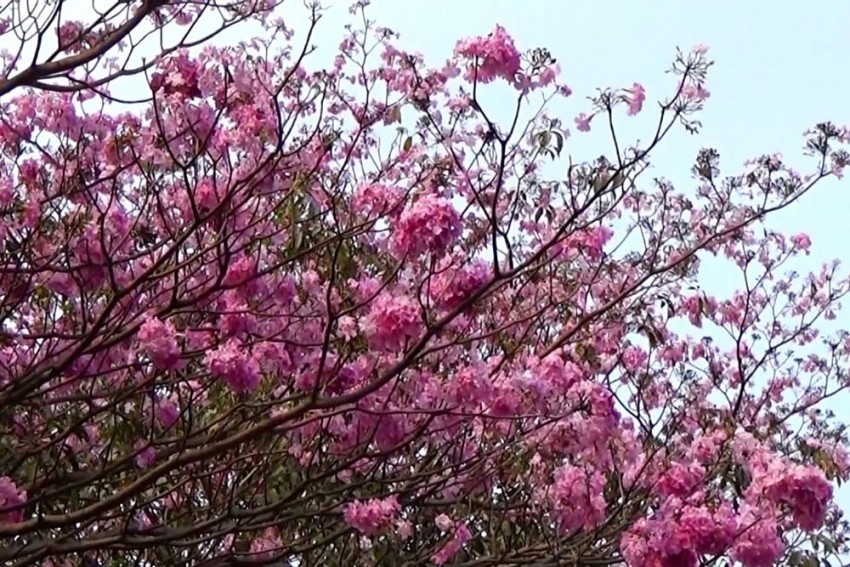 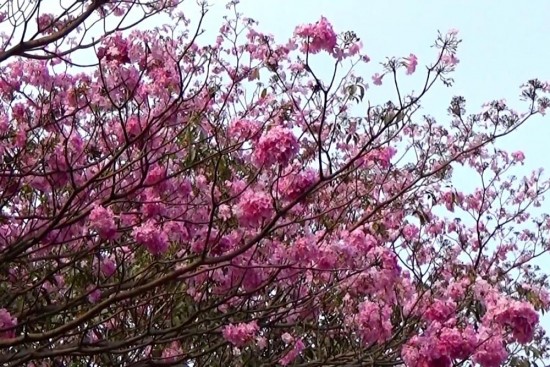 Some years ago Sheldon Pollock, master-scholar, philologist and historian, issued a dire warning about the state of scholarship in Sanskrit and other classical Ind­ian languages. They were in terminal decline, he warned; a nearly three millennia tradition of learning, knowledge and scholarship was drawing to a close. The pundits, vidvans and munshis are disappearing and with them will vanish an enormous amount of knowledge about India’s ancient languages. The attempts of Indian universities and colleges to keep these traditions alive have been feeble.

Good translations play a huge role in this situation. The ancient originals, in danger of being unread and unappreci­ated, could be translated into any mod­ern Indian language or into Eng­l­ish, the lingua franca of contemporary India. They can open the eyes of the young to the marvels of the past and lead, hopefully, to an enlightened und­er­standing of India’s history and culture.

A.N.D. Haksar, diplomat and scho­lar-turned-translator, has been helping this cause with delightful and sensitive renderings of Sanskrit classics in English. His choices have been carefully made and include translations of Sanskrit poetry, satire and prose tales. In each one, he has rendered the original, informed by ways of thinking, modes and values and styles of linguistic expression strange to the modern world, in a fresh, easily-appreciable light. And he does this in an English that is idiomatic, delightful and, one dares say, faithful to the spirit of the original.

Ritusamharam: A Gathering of Seasons is the latest book in his small collection of translations of Sanskrit literature. Haksar’s version of the title, a ‘gathering of the seasons, rather than the traditional ‘pageant of seasons’ or ‘medley of seasons’, is indicative of his touch. It has a minimalist charm and a blend of lyrical beauty, vividness and power that is rare.

The English may believe that it was the Romantic poets of Europe who first dealt with nature as an independent theme. Kalidasa was there much earlier and with a delicacy, exquisiteness and vividness that is astonishing and timeless. Haksar lovingly brings this to life, delica­t­ely balancing the phrases and similes, after paring them down and polishing them like little diamonds, while shifting their positions to be in tune with the dem­ands of the grammar of contemporary English.

Kalidasa deals with nature with astonishingly timeless versatility. Haksar balances and polishes the phrases and similes, while shifting positions to be in tune with the demands of English.

Classical India divided the year into six seasons, unlike the European set of four—summer, spring, autumn and winter. The Indian scheme, based on the lunar calendar, had Grisma (summer), Varsa (for Haksar, The Monsoon), Sarad (autumn), Hemanta (translated by Haksar as ‘The Onset of winter’) Sisira (Winter) and Vasanta (spring).

The verses bring alive each season with arresting pictures that typify and express its inwardness. The earth and the sky, the moon and the sun, rivers and lakes, birds and animals, trees and flowers abound. Humans, particularly young women, often one longing for her lover, appear too. We see nature through vivid images and through sensitive renderings of the feelings the changing moods of the seasons arouse in man. Longing and desire are constants. There is an occasional benediction, but the general tone is undogmatic and pleasure-inducing.

A hundred and forty-one verses made up the original collection, in six cantos. Sixteen additional verses, from manuscripts discovered later than the ones translated by European Indologists, have also been included in Haksar’s collection. There is a compact and clear introduction and some notes to explain unusual terms. It is interesting that Haksar uses Indian names for plants and flowers and tress while opting for English for animals. So, we have “rutting elephants”, “amorous pairs of swans”, “a host of peacocks”, “eager bees” and so on, but ‘kurabaka’, ‘asoka trees’, ‘lasha juice’, ‘kalagaru inc­ense’, ‘kasha florets’, ‘kumuda in flower’ and similar usages. They blend in with the rest of the text; the notes, too, help us through them.

Translating Sanskrit verse, with its sop­histicated use of metre and complex prosody, is the most daunting of tasks. This translation succeeds because it is a translation for the contemporary world. If today’s youngsters—tech-driven and image obsessed—were to look at the little gems that make up this collection, they will get a glimpse into the nature of India’s classical culture. Some of them are vocal and ferocious in defending this culture from imaginary slights. Trans­la­ti­­ons like Haksar’s could open eyes and minds to the wonders of classical India. Perhaps, then, some of the rancour and bitterness of contemporary disputes will go and be replaced by the compassion and tolerance of the truly cultured.