Shirley Setia, Musician of the Year 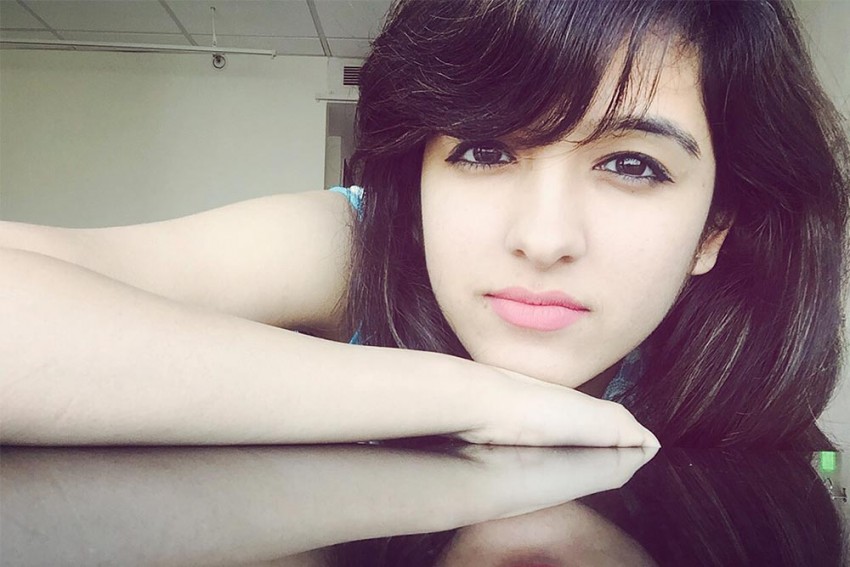 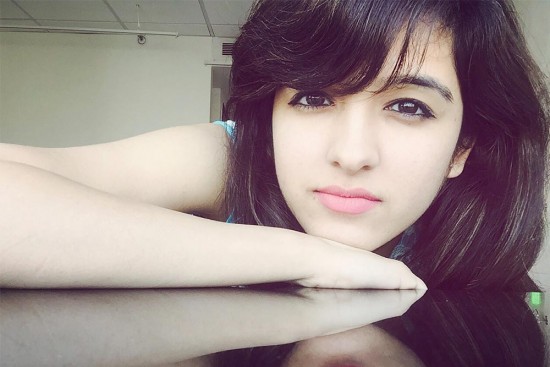 “Singing was never a career choice for me. In fact, until four years ago, I never sang on a public platform. My interaction with music was limited to humming along to pop songs, something friends and family always enjoyed and encouraged. While growing up in New Zealand, the only way I had access to music was through the internet. A huge part of my career flowed from social media. What started as an amateur recording, sitting in my pyjamas signing Tum hi ho, became a viral video.  I uploaded it at 1:00 a.m. and went to bed without expecting it to go viral or thinking of music as a full-time profession.

My dad is an entrepreneur while my mom is a homemaker and an interior designer. No one in my family had even the remotest association with music. But social media is a strange thing. A month or two after my first video, relatives back in India started tagging me in posts on Facebook. That was my first lesson in social media and how, sometimes, you simply cannot control it.

My journey as a singer is different from that of most within Bollywood. A digital sensation at first! I’ve grown as a singer and as a person. What I cherish most about this journey is the relationship I’ve been able to build with my fans. I call them Team Shirley...my biggest support system; truly like an extended family. Just the other day, I was walking on the streets of Mumbai and a guy on a bike stopped and gushed about how he was a huge fan of my latest original video, Koi Shor. This easy connect with fans is something only social media platforms can give me.

Before the internet, for someone like me to carve a career in Bollywood while being in New Zealand, would have never been possible. Social media has become an irreplaceable aspect for asp­iring singers, it’s an alternate medium to connect with a fan base that sees you as one of their own. It’s also a way to make a mark in the industry and be acknowledged by experts. The array of med­iums offered today, be it YouTube, Facebook Live, Instagram or Twitter, helped me connect with fans and show them how my life is no different from theirs. People tend to put celebrities on a pedestal of perfection—social media for me breaks that barrier!

Opportunities come from everywhere, sometimes the most unex­pected places, OSM being one such. How often does it happen that a mainstream publication takes an initiative to honour all the hard work put in by people on social media? It encourages more people to follow suit. After all, social media is the future.”

— As told to Arushi Bedi

Anything But An Armchair Activist