Found: A Treasure In Translation 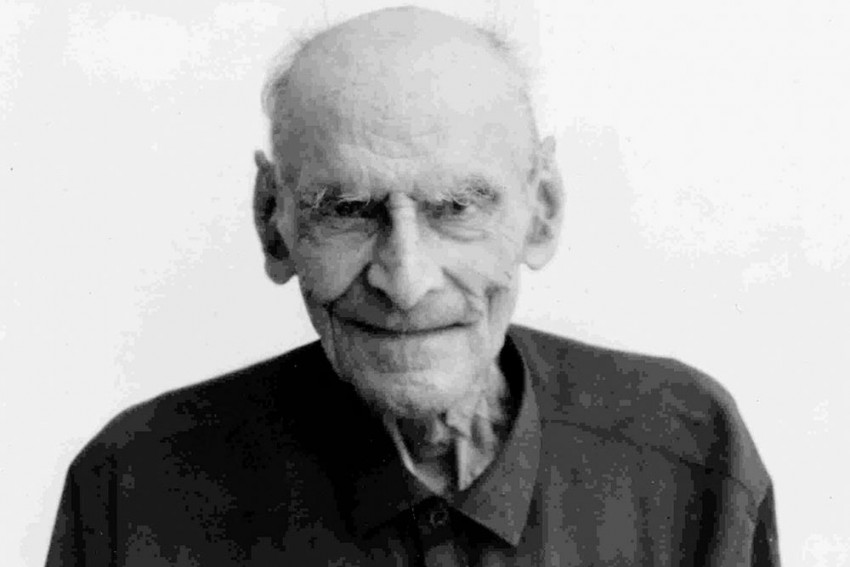 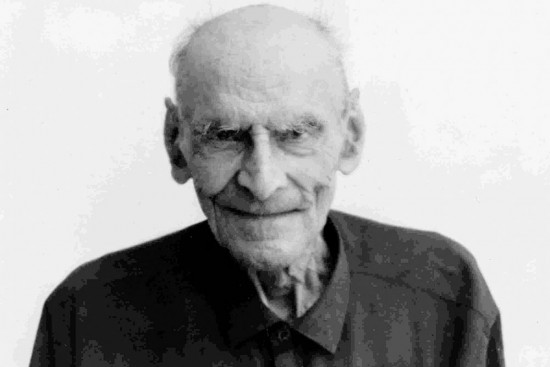 Were it not for translations, we the reading public would, in a word, be mehroom of many unknown-unt­old-unimaginable delights. Reading Bilal Tanweer’s almost seamless translation of Muh­ammad Khalid Akhtar’s novella Love in Chakiwara & Other Misadventures, one is rem­inded afresh of the role of translators in opening windows into new and exciting worlds, worlds that would regre­ttably be closed for a great many due to the picket fences of script and literary cultures. Tanweer’s translation brings to life a world that is hard to believe, but actually exists in Urdu. For it contains elements that are far removed from the stereotypes of popular imagination.

Imagine the puckish humour of Mark Twain mingled with the whimsicality of a P.G. Wodehouse. Imagine the cosmopolita­nism of a James Hadley Chase meeting the gentle ribbing of Urdu’s best-loved humourist, Mushtaq Yousufi. Imagine, if you will, Jerome K. Jerome living in a lower middle class Karachi neighbourhood and recording all the strange and wonderful happenings in a daily chronicle of three friends and a motley group of neighbours and acquaintances. Or for that matter, imagine the strange and evocative world of Robert Louis Stevenson—an apt com­parison as Akhtar has admitted to calling himself a ’disciple’ of the Scottish writer—transposed from its Victorian-era high noon of colonialism and adventurism to a post-colonial Pakistan.

Imagine the whimsicality of a ­Wodehouse or the humour of Mark Twain­. Or imagine the strange, evocative world of R.L. Stevenson, whose disciple Akhtar admitted to being.

Love in Chakiwara, then, is the sum of its parts; it is like nothing one has ever read in Urdu literature yet manages to evoke a sense of deja vu in its description of people and places rooted in their time and circumstance. The blurb by Faiz Ahmed Faiz emblazoned on its jackets proclaims it as ‘the greatest novel in the Urdu Language’; Akhtar’s book might not be the ’greatest’ Urdu novel ever written—I doubt one has been written yet, for Urdu fiction has been notoriously lagging behind its brilliant, exotic and exuberant cousin, Urdu poetry. But it is certainly a delightfully unusual book and well worth the read. I, for one, have never encountered anything like this in Urdu, and have no qualms in hailing it as the most charming book in Urdu about local colour. For, I feel, never has a neighbourhood been so immortalised in such vivid colours as this somewhat run-down quarter beside the Lyari river in lower Sindh.

Chakiwara, one of the neighbourhoods in Lyari Town in Karachi, gets its name from the Chakee, a community of Gujarati Muslims. By the early-1950s, whence this novel is situated, its native population of Pakhtuns, Balochis and other Gujarati communities such as the Memons and Ghanchis had seen a healthy infusion of muhajirs, ‘asylum-seekers’ from India, who flocked to the land of the pure in search of new beginnings. Being a port and a commercial hub, the flotsam and jetsam of the world finds itself tossed in the melting pot of a bustling, culturally and linguistically diverse city finding its feet in a post-partition, fledgling republic. And so you have an eclectic list of dramatis personae: Ah Fung, a Chinese dentist on the run from a mysterious past; the bored but rich Mary Harris, owner of the Harris Chain of Stores, who picks up a gigolo at the Tony Beach Luxury; Chakori, an out-of-work comedian who has left behind a lucrative film career in Bombay and now finds himself hard pressed for new employment opportunities; Qurban Ali Kattar, writer of novels such as ‘The Long and Helpless Scream of Love’; Dr Ghareeb Muhammad, Pakistan’s ‘first original scientist’ and inventor of the ‘love metre’; a gaggle of local worthies each more piquantly named than the other who routinely meet at the Ghareeb Nawaz Hotel, to wit Haji Bhale Deeno, Hazrat Farsh Langoori, among others.

But it is Mr Iqbal Changhezi, proprietor of the Allah Tawakkul Bakery, a passionate collector of writers, author of the ‘Chakiwara Chronicles’, a 7,000-page long unpublished and unpublishable ‘biz­arre, tragic and somewhat preposterous ser­ies of events (yes every tragedy has a smattering of comedy after all)’ who is the real hero of this rambling narrative written in the true picaresque tradition. It opens with the following disarming admission: “In these times of sluggish markets and a general indifference to literature, I don’t think any sane publisher would even touch this manuscript with a bargepole. I don’t care. I only write to feed my habit...” The chronicle, naturally, is full of bilge and drivel, much like mys­elf.’  And so it continues with its insouciant, devil-may-care narration of the curious goings-on in Chakiwara: a place where the usual meets the unusual in the most unpredictable way possible.