Forward Into The Past?

I’m scared of what will happen to our shared and syncretic culture. 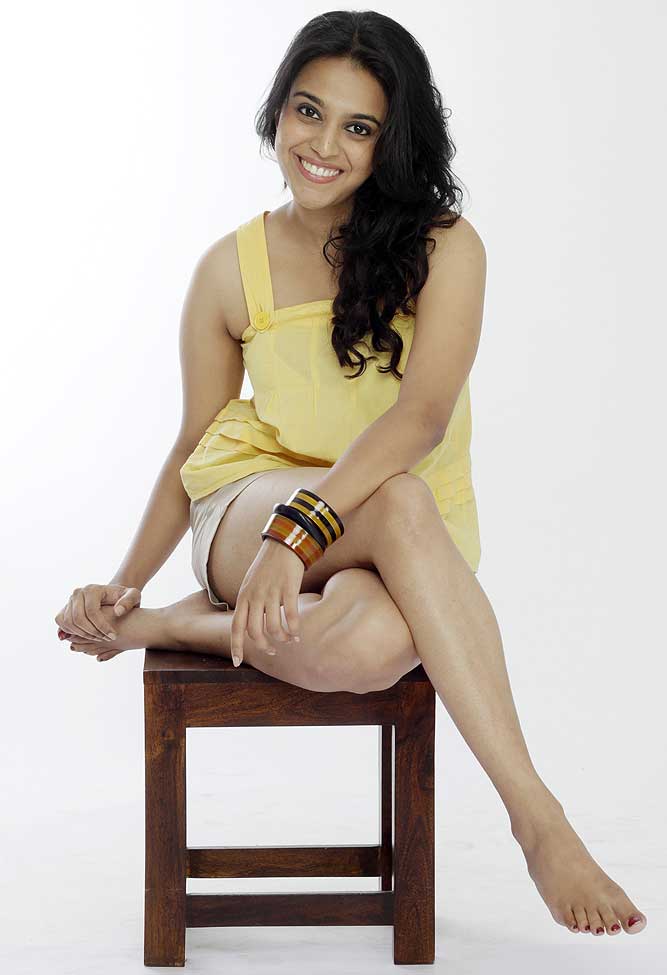 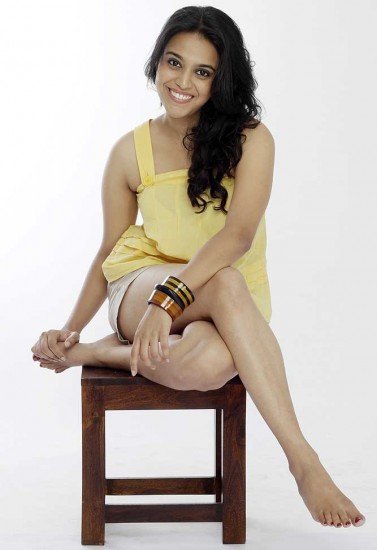 I remember being a volunteer for Aman Ektaa Manch in Ahmedabad in June 2002 and staring at a building where only the second of three floors was burnt to black ash while the other two remained intact. I learnt that day that violence, even that of a ‘spontaneous’ mob, can be very precise.

I remember being a researcher in Ahmedabad in December 2005 and listening to a Muslim autowallah tell us that he had not crossed the three bridges over the Sabarmati to go into ‘New’ (and largely Hindu) Ahmedabad since 2000. I learnt that day that fear has an insidious and niggling way of remaining buried within us.

I’m wary of Narendra Modi’s predicted and much-publicised ascent to prime ministership of India because I’ve seen the poison of communalism that has spread during his rule in Gujarat and in the capital city of Ahmedabad. I’ve seen the silent division of that historic city into identifiably Hindu and Muslim areas. I’ve met students of top colleges in Ahmedabad who have never crossed the Sabarmati to go into old Ahmedabad because ‘they’ live there.

As an actress and cultural activist, I’m scared of what will happen to our shared and syncretic culture. Will Khusro and Kabir now be less Indian? Will Dilip Kumar, Madhubala, Meena Kumari, Nargis be less the legends of Indian cinema? Will Sikh-Urdu poet Gulzar or Hindu-Urdu poet Chakbast be examples of a forgotten literary history?

As a woman, I’m wary of the BJP’s and Hindu Right’s regressive positions time and again on women’s issues and their repeated linking of character, clothing, western culture and crime when it comes to women and gender violence. Should I be extra cautious if I wear jeans or shorts and go to a club?

As a student of history, I’m cynically expecting more rewriting of school and university history textbooks and curriculum as happened when we were in school the last time BJP was in power. Will good old Akbar no longer have the suffix ‘Great’; will the aesthete nawabs of Oudh be denied their role in the creation of the syncretic Ganga-Jamuni culture; will Maulana Azad and Khan Abdul Ghaffar Khan have their parts erased in India’s freedom movement?

And as a citizen of India, I fear that the real danger of the ascent of the great ‘messiah’ of development to power is that lumpen Hindutva goons will feel no fear of law or accountability to the Indian Constitution. Pravin Togadia and Yogi Adityanath’s inflammatory speeches are already indicating thus.

We Have To Expect The Worst