For Causerati To Pull A Fast One? 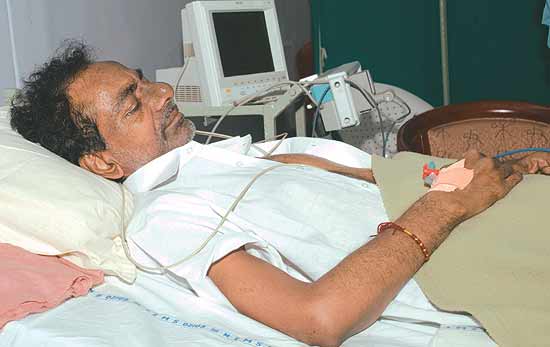 Famous fasters of the post-Gandhi era

M. Karunanidhi Fasted briefly “after breakfast until lunch”, as the quip went, to demand a ceasefire in Sri Lanka

When a fading politician managed to...