P.K Banerjee, former captain and coach of the Indian Football team on why India failed to make a mark in world football, what for him is a demanding mistress, and more. 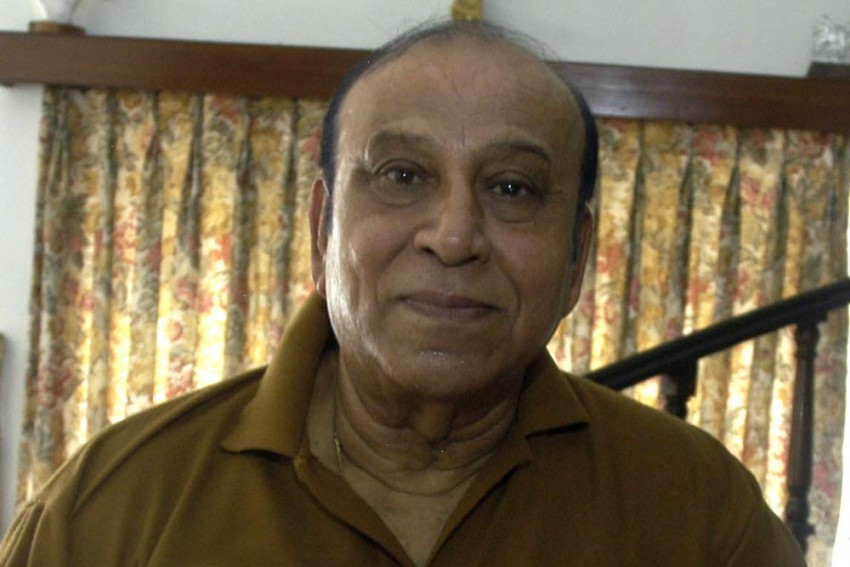 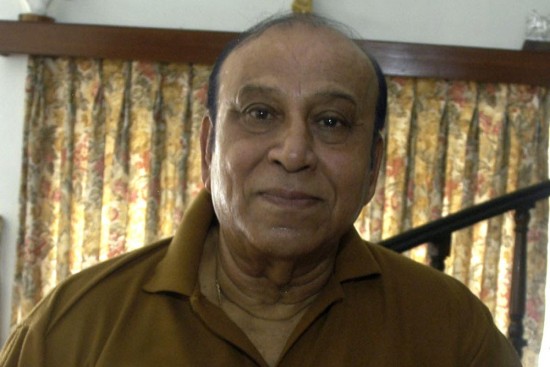 No one can complain if I choose to stay out of the mud now and contemplate the beautiful game from the aisles—permanently benched. Yes, I no longer actively play football. I mean, let’s not forget that I am 82 years old…and sixty-six years on the trot must count for something! Ahnother minor but relevant fact here: I have suffered a stroke and, though I am recouping, football is a demanding mistress and does not like to be treated with disdain. A footballer must know that football comes second to none. You have to give it your full, undivided, diligent attention. 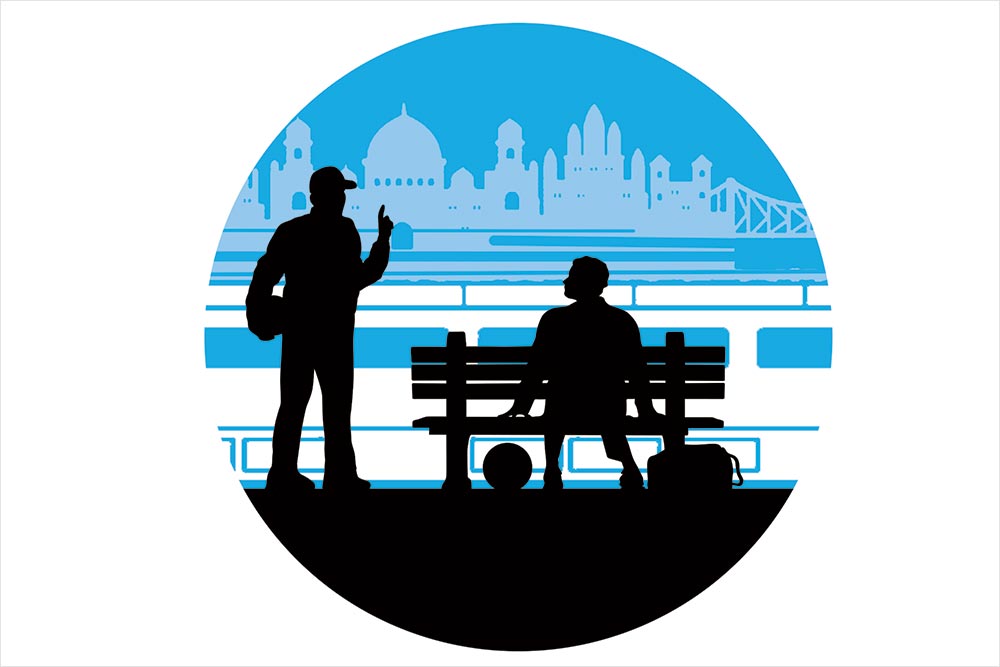 What I do still keep up with is my exercises. The regimen is considerably lighter, of course, if you compare it to those days when I’d hit the maidans. It’s mostly limited to the mornings, when I do a number of stretches and a few yoga postures: think of it as my own little Fitness Challenge! Doctors have put me on a strict diet. I’m being a good boy and following it rather religiously. My three meals comprise mostly of soups, salads, rice, lentils and other healthy food.

The days are spent mostly reading. I like to browse through the newspapers for goings-on around the world and the country, but of special interest to me is local news of my beloved Calcutta. I rely on the Times of India, The Telegraph, Ananda Bazaar Patrika, Aajkaal and Bartaman. These days I rarely give interviews or meet people. My health does not permit me. My speech is a little slurred and my motor faculty is a little less cooperative than before. I’m glad to note, though, that my sense of humour is intact.

My biggest blessings are my two doting daughters, Paula and Pixie. They’ve been my source of strength and support since the death of my beloved wife, when they were just little girls. Both of them are professors in universities and are independent women and if I had to give any credit to anyone for my success in life, it would be them. In fact, I have always been surrounded by strong, independent women, from my mother and aunts to my wife, and am a feminist at heart. That’s why I was so ecstatic that, when Jalpaiguri’s Vidyasagar University conferred on me an honorary PhD, honoris causa, it was on March 8, international women’s day.

That Morning Cuppa of Life

The occasion was special for me in more ways than one. For me, Jalpaiguri means a return to my roots. I was born in that sleepy north Bengal town. My father had tea gardens in Moynaguri but there was a massive fire and everything burnt down. That’s when the hard times began for our family. We had to migrate and settled in Jamshedpur, now in Jharkhand.

I’d finished school and was considered a promising student…college and further studies beckoned me. But I had to abandon those plans and take up a job. I found myself packed off to Calcutta. I used to play football and Mohun Bagan offered me work. But I was not treated properly, not given my due. It was a painful period. Eventually I quit. I was returning home. While waiting for my train at Howrah station, crying and feeling completely hopeless, Tejesh Som, coach of Eastern Railways, spotted me and talked to me, instilling in me the will to go on. That was the turning point in my life.

My reflections on the approaching FIFA World Cup? Well, India is amongst the world’s most passionate when it comes to football and has some exceptional talent. But I’m sad that we have failed to make a mark in world football in spite of this. When I began to play the sport as a 16-year-old, I’d always felt one day India would be a leader in world football and be counted amongst nations such as Argentina and Brazil.

This was not just wishful thinking. I remember when I led India at the 1960 Rome Olympics, we were showered with adulation. Not just from fans cutting across nationalities, but even rivals who often congratulated us on our displays of skill. That made us realise we had so much promise. In my long stint as player and coach, I formed the opinion that had we been given a fraction of the recognition this game deserved, we’d be in a different league. As a nation, we showered most of our attention on another sport, cricket. Football, som­e­where down the line, became its country cousin and lost out on all the investment and hence, gradually, the glory. Having said that, our country loves the game and I’m sure the fans will watch the World Cup with as much interest as they have always done. Personally, without a doubt, football is the oxygen that sustained me through life and even though I have long retired from the game, I breathe it.