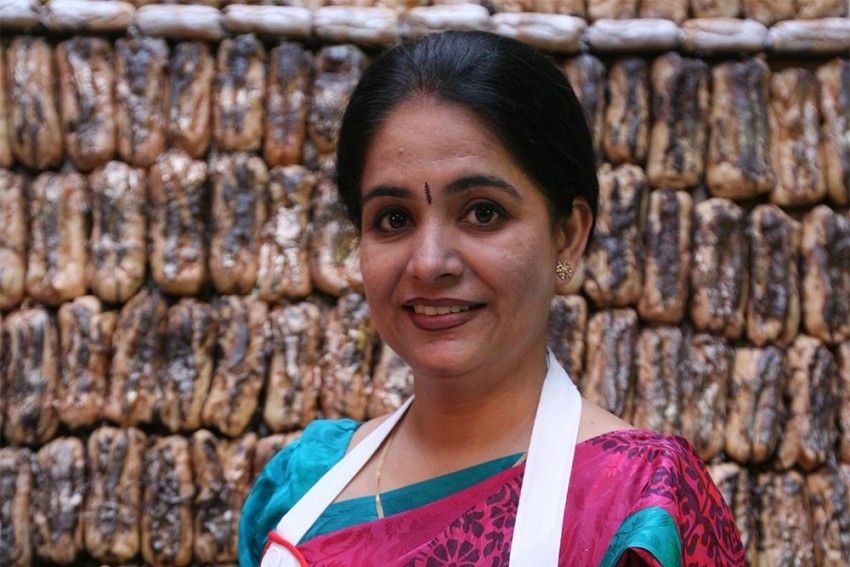 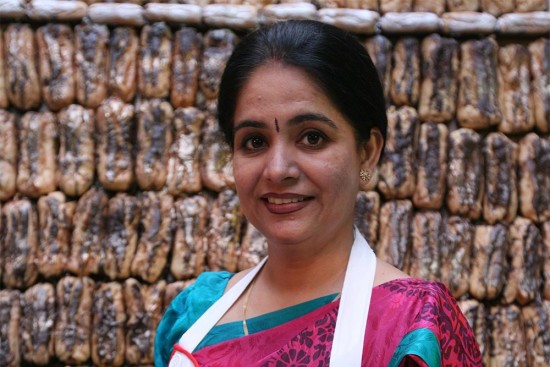 Talk to Pankaj Bhadouria and two things become instantly clear—her all-absorbing love for food and her outgoing persona. The first winner of Masterchef India, now 40,  has been cooking since she was 10. Born to a Punjabi father and a Bengali mother in Lucknow, Bhadouria had the opportunity to try cuisines from all over the country. Both her parents, she says, are excellent cooks and preparing meals has always been a family activity. Yet, she never thought of taking up cooking as a career and went on to become an English teacher at a school. But the passion never died and one day she lined up for the Masterchef India auditions. Her interaction with social media started only after she won the title. After her car­eer as a chef took off in 2010, invitations to showcase her skills, from lectures at Cambridge to book deals, started coming and it became imperative for her to have a social media presence.

Bhadouria belongs to a rare breed of celebrities who now boasts of a presence not only on television but also new media. It was her students who were res­ponsible for her initial brush with social media, as they made Facebook page on her to support her during the Masterchef days. After her success on the show, Pankaj’s husband started her FB page for business. Together, they subsequently started dabbling in other platforms such as Instagram and Twitter. Pankaj took to social media like fish to water. “The connect with people you find on social media is something you never experience with television,” she says.

Pankaj and her husband now make it a point to personally reply to almost every message that comes their way on social media. “I started receiving messages from people about how even a simple recipe I had posted had made their dinner party a hit,” she says. “The gratification one feels on receiving such messages is unparalleled.”

So buzzing did her social media presence become that when she opened her own culinary school in Lucknow a few years ago, she had no trouble getting her up and running. Most people had already heard of her through Masterchef but others came in bec­ause of her FB videos and Instagram.

Lloyd-OSM, Pankaj feels, it’s a brilliant ini­tiative and a start for many more to follow. “Such awards are a great way to bring to light people who are extremely talented and provide them with a chance to do even better,” she says. The award has her excited. “It’s always great to get appreciation, especially when it has the public’s weight behind it.”