Each wrong turn leads to a new treasure, an unexpected trove of beauty, an unseen lot of sculptures. 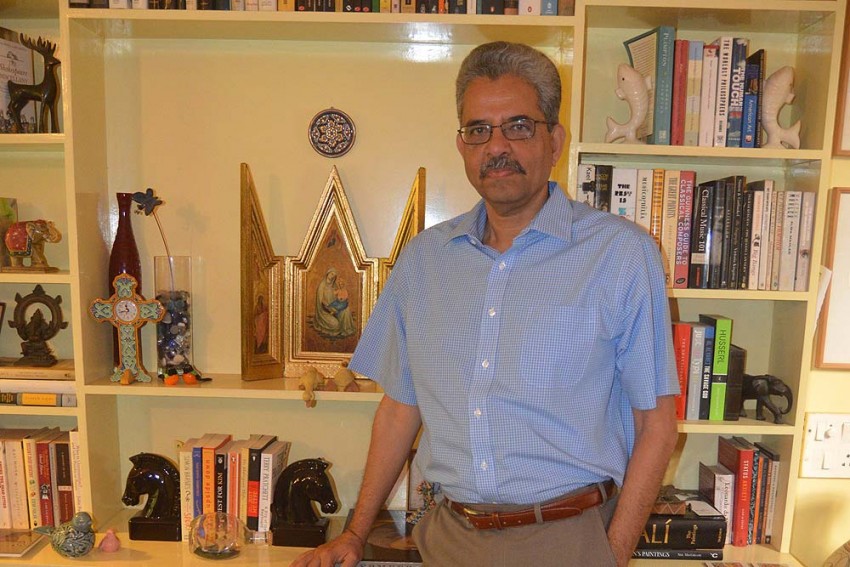 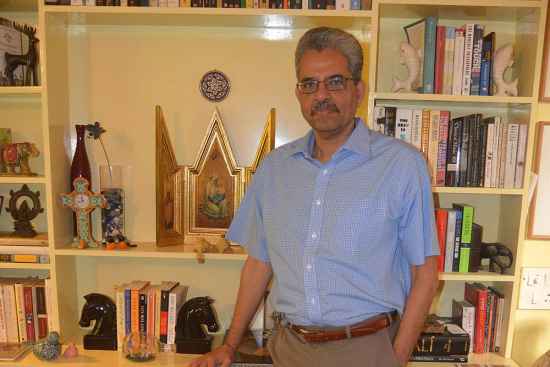 Florence is the antidote to precision and punctuality. It is a joy to lose your way here on the twisting and turning cobblestoned streets. Each wrong turn leads to a new treasure, an unexpected trove of beauty, an unseen lot of sculptures. Or well-stocked bookstores. There is, too, a superb used-books store on Via delle Oche selling only books in English. I found cricketer Marcus Trescothick’s book there! Sixteen million tourists visit Florence (population, 3.5 lakh) annually, and bring with them the contemporary malaise known as visitor vandalism. There is a move, initiated by a des­cendant of the historic house of Medici, to reclaim the city and save it from the excesses of mass tourism. The ‘Save Florence’ campaign is aimed at controlling ‘instant tourism’, where shiploads arrive, stay for a few hours and treat the city with scant respect.

All this is not surprising in a city said to contain about 60 per cent of the world’s art heritage. Yet, for all its dependence on tourism and gratitude to the giants of the Renaissance who attract the hordes, the city moves at a gentle pace. List-ticking tourists stand out in sharp contrast to the waiters and the salespeople at the various indoor and outdoor stores, who work in a gentle rhythm, unhurried, and both unharassed and unharassing.

Stendhal wrote thus of his visit to Florence: “I perceived the sombre mass of the cathedral and its dome, Brunelleschi’s masterpiece. The noble city where Dante, Michelangelo and Leonardo da Vinci had all lived! I had seen many views of Florence before, and I was able to walk around without a guide...”

Significantly, of the Basilica of Santa Croce, he wrote: “There lay Machiavelli’s tomb, and next to Michelangelo, rested Galileo. What an astonishing collection of men! Looking on Volterrano’s Sibylles frescoes, I experienced the most intense pleasure art has ever besto­wed upon me. I was in a sort of ecstasy, absor­bed by the contemplation of sublime beauty.... I had reached the point of celestial feeling.... As I emerged from the porch of Santa Croce, I was seized with a fierce palpitation of the heart; the wellspring of life was dried up within me, and I walked in constant fear of falling to the ground.”

The symptoms described by Stendhal—breathlessness, rapid heartbeat, and even a loss of consciousness—are now recognised as the ‘Stendhal syndrome’. It is a reaction to the rapid and voluminous absorption of art. Apparently Italians themselves are immune to this!

We had been to Florence before, my wife Dimpy and I, but this time, we were in the city for the Biennale, one of the art world’s major navel-gazing exercises. This was the 10th edition, and Dimpy would win the Lorenzo il Magnifico bronze medal for sculpture, becoming the first sculptor from India to do so. The biennale itself was a mix of the great and good and the terrible, which might be a good descr­iption of any art show. Some of the traditional paintings and sculptures were wonderful, but some of what passes off for art was hard to swallow. This, especially in the video art section or in the performance arts, where the focus seemed to be on shocking with the banal, which is a difficult thing to do.

The back stories are as interesting as the works. None more poignant than that of the Filipino artist Raffy T. Napay, who began as a painter, working obsessively for 16 to 18 hours a day and was told by doctors that he might be in danger of lead poisoning. His mother is a dress-maker, and Raffy shifted his medium to threadwork. His exhibit, which looked from a distance like a painting on canvas turned out on closer inspection to be a delicate criss-crossing of various coloured threads. But Raffy has to deal with a new problem in his new medium: his fingers bleed with the needlework—for his obsessive working methods continue.

One of the things people never do in India is ask me for directions. Even in Bangalore, where I have lived for many years, I manage to look like a tourist, I suppose. But in Florence, my confusion seems to pass for confidence and people regularly ask me for directions. I am so happy at being mistaken for someone knowledgeable that I sometimes offer to buy the tourist a cup of coffee, or promise to listen to his childhood woes. Perhaps the confusing streets and my geographically-challenged nature work in tandem to bring clarity and assurance to my steps. It is a passing thought.

All this is not surprising in a city said to contain about 60 per cent of the world’s art heritage. Yet, for all its dependence on tourism and gratitude to the giants of the Renaissance who attract the hordes, the city moves at a gentle pace.

Often reviled for his reproductions of banal objects, American artist Jeff Koons has a marvel at the Palazzo Vecchio. His three-metre-high Pluto & Proserpina is a classic in steel.

In Praise Of Justice Lodha