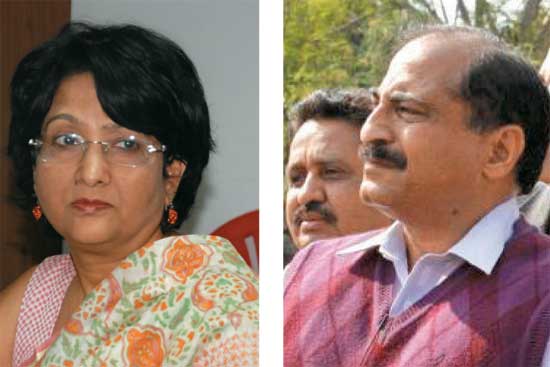 Even the long arm of the law finds it hard to get in its grasp Arvind and Tinu Joshi, the infamous IAS couple suspended and then dismissed for amassing disproportionate assets. The couple is believed to have flown abroad. No one seems to know how this happened. Raided in February 2010 and suspended the next month, the officers were dismissed four years on, in July this year. Facing corruption charges, during trial, they failed to appear even once before the court. Eventually, non-bailable warrants were issued on August 28. Police failed to find them in Bhind and Delhi. Clearly nobody thought of impou­nding their passports. But what if they have already flown out and decided  not to return, ask lawyers, who say the Joshis didn’t apply for anticipatory bail either.

It took the department of personnel and training (DOPT) three years to approve their dismissal. The Union Public Service Commission (UPSC) too seems to waited more than nine months. When the dismissal notification was finally issued, they had disappeared. 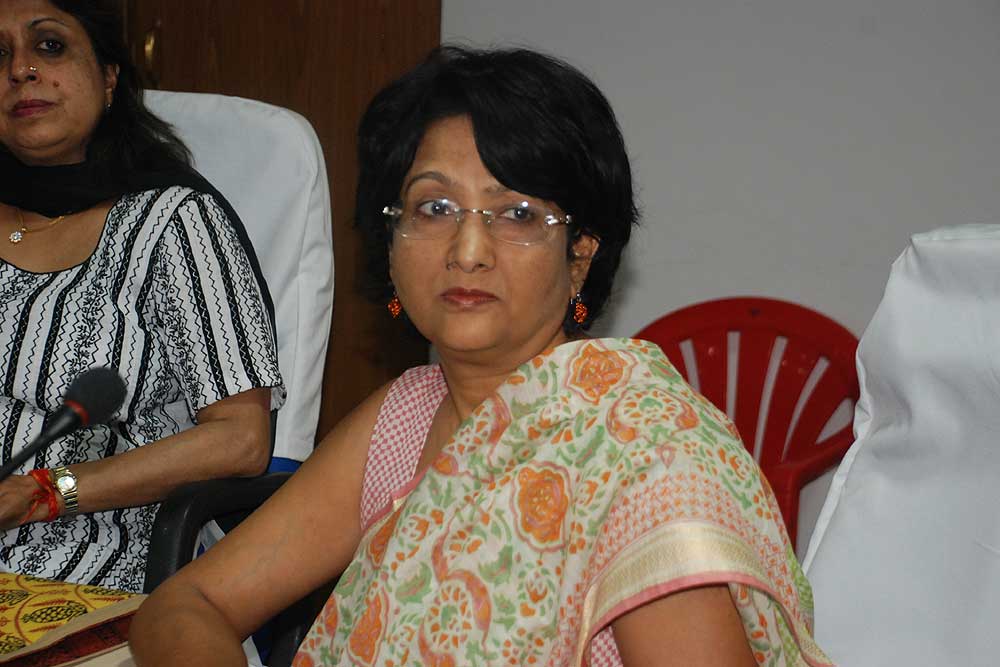 It was known that Arvind’s two sisters are settled abroad. The couple’s children too were studying abroad when their sprawling bungalow in the posh Char Imli area of Bhopal was raided in February 2010. Income-tax sleuths found a box filled with wads of currency notes in a loft. The lock had to be broken after Tinu refused to provide the keys. It yielded Rs 3.04 crore in cash (see box for details). Arvind was the principal secretary in the water resources department at the time. Tinu headed the woman and child development department.

No one seems to have thought of impounding the Joshis’ passports. Now, sleuths say, they could have left India.

Soon the enforcement directorate and the Lokayukta got into the picture. Their 78 bank accounts were frozen. Their properties were attached and a notice for recovery of Rs 135 crore tax was slapped on them in 2012. But while the income-tax department submitted a 7,000-page report to the state government, the state government took its own time, two full years, before granting permission in 2012 to the Lokayukta to prosecute the couple. When the chargesheet was filed, the couple were accused of acquiring disproportionate assets worth only Rs 36 crore. Officials at the Lokayukta’s office said the income-tax department used current value of the property, but the Lokayukta went by the price of acquisition. 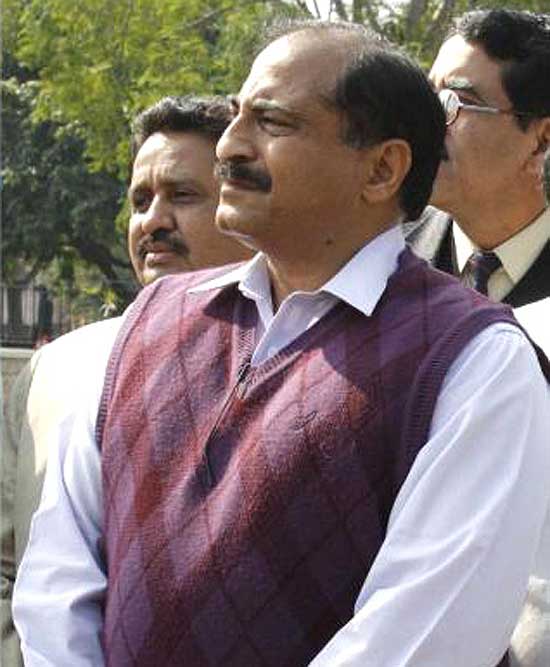 Arvind’s father H.M. Joshi, a former DGP of the state police, had enjoyed  a reputation for honesty. A simultaneous raid at his place in February 2010 had revealed Rs 1.99 lakh in cash, and he and his wife are among the 18 accused in the case. They are out on bail. Even four and half-years after the raid, many questions remain unanswered. It is not known whether the wealth was amassed by Arvind or Tinu or whether it was a joint endeavour, though those in the know say that they were perfect foils to each other.

The Joshi couple, their friends in the bureaucracy now say, had a lavish lifestyle. From the crockery at their home to their pleasure trips, it was clear that money was never a problem. “Every other day, they hosted parties, the high and the mighty were entertained and expensive liquor flowed like water,” says a retired IAS officer, who lived a few houses away from them. None of the agencies has bothered to investigate the modus operandi of the couple or tried to find out where the money trail led to.