Is the absence of an entrance exam such a wonderful thing? 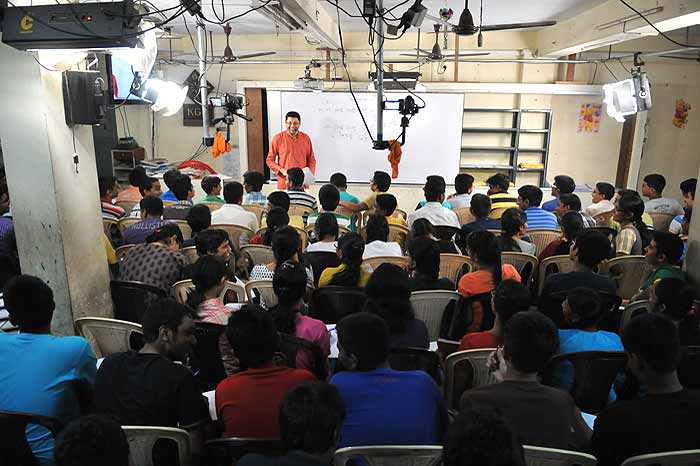 On August 2 last year, Tamil Nadu chief minister Jayalalitha wrote to Prime Minister Manmohan Singh, arguing against the introduction of a common entrance test for admissions to medical colleges. She said it would create confusion—and litigation—in the smooth implementation of the state’s commitment to 69 per cent reservations. She asked that Tamil Nadu be exempt from the exam.

It was, in fact, a move initiated during Jayalalitha’s second tenure as CM in 2004-05 that led to the state government’s decision to abolish CETs (common entrance tests) in 2007-08. Following the scrapping of CETs, the CM’s letter claimed, a large number of socially and educationally backward, meritorious rural students benefited.

However, Dr C. Satish, director, Paavai Group of Schools, Namakkal, and formerly with the DAV School, Chennai, suggests that state boards will be better-off under the combined exam system, stress levels will go down, and the students will, at least on a psychological level, feel that there is a purpose to the school-leaving exam. Even this year, he points out, there were 15,000 centums in the state board examination as opposed to just 600 in the national board exams. This is evidence of how liberal the marking is in state board exams.

Many students, therefore, switch to state board schools from CBSE ones. Harish Subramanian, 17, was one of them. And since TN students do not have to write entrance exams, getting into professional courses is that much simpler. Harish got admitted to the Chengalpattu medical college last year. Once enrolled for the course, though, he discovered, things aren’t as easy. Students in state boards do not learn the basics and find the ride choppier when they have to study for a professional degree. Entering the chakravyuh is easy, passing out of it, an altogether new story.