From the point of innovation, the entrepreneur’s struggle begins 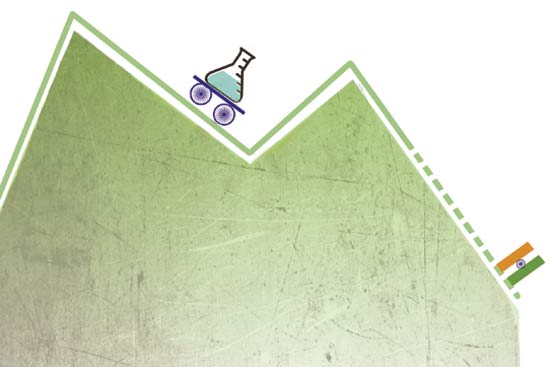 Last month a retired IIT professor asked me to meet a youngster he was mentoring. The boy had just graduated from one of the NITs in Assam and was convinced he had developed something exciting in the area of self-healing materials. These are polymer matrices with the ability to repair themselves when ruptured, and, as one may expect, are currently at the cutting edge of a host of important applications from medicine to aerospace. He had made a very small quantity of the stuff—less than a kilogram—in the lab and he was excited about taking it to market with his own start-up. As he furiously scribbled polymer chains on his notepad, explaining his concept, I was conscious of mixed feelings. Pride that a college in a Northeast hill state was actually producing passionate students of science and engineering fired up to do something on their own. But also apprehensive about how this bright young man would cross the chasm that has claimed so many would-be entrepreneurs in India-the notorious ‘valley of death’.