Fit For A Fresh Start

Never before has a kerfuffle been raised over a central banker. What makes Rajan different? 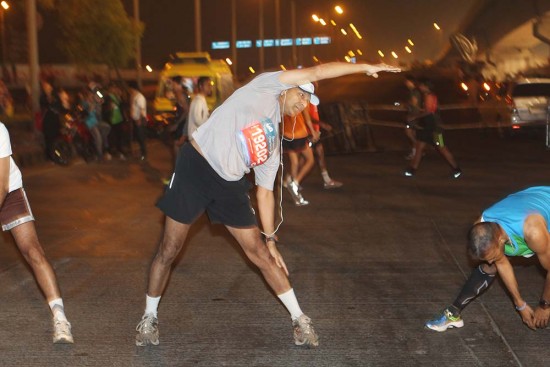 Who’s Batting For Raghu And Who’s Not