In Outlook this week, a diary from Finland- on elections, skiing and saunas! 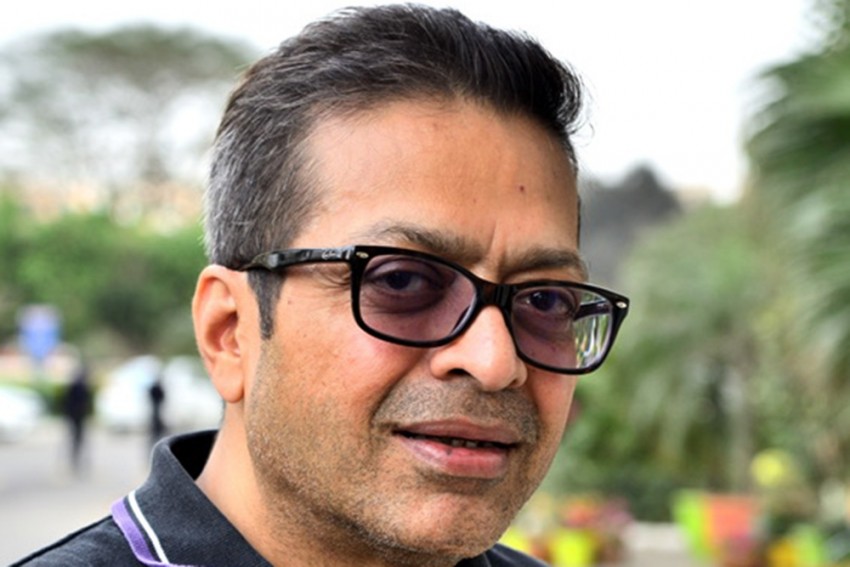 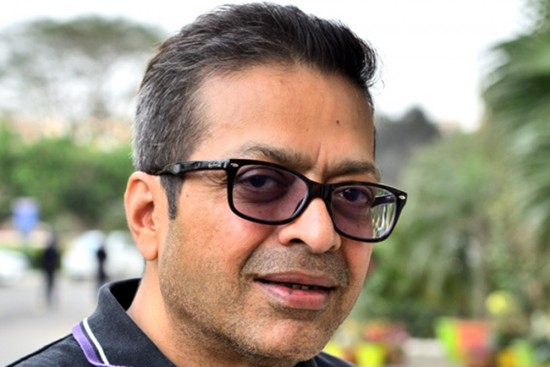 On April 14, around the time India’s massive general elections will be underway, tiny Finland in the Nordics will also hold its parliamentary elections. Finnish parliamentary elections are held once every four years and the present government, a three-party coalition that controls 104 of the 200 seats, comprises Prime Minister Juha Sipilä’s Centre Party (centrist; with an agrarian base); the National Coalition Party (liberal; with an urban, high-income base); and the Blue Reform Party (a conservative party that broke away from the right-wing Finns Party, a former member of the coalition). Finland’s voter turnout is typically high. In 2015, it was 70 per cent plus (nearly three million people turned up to cast their votes), which is probably also a reflection of the nation’s demographics: over 73 per cent of Finns are 25 or older, and those who are 65 or older make up 21.5 per cent—quite the opposite of India.

Sipilä’s government is a non-typical coalition in Finland. The previous government, also a coalition, comprised six of the eight parties that contested the elections. But then coalitions work remarkably well in Finland: once formed, a coalition’s members with quite opposite views on matters such as immigration; the European Union (Finland is a member); or on health and social welfare policies, are able to bury their differences and provide a stable government that functions in what Finns call “national interest.” That is what forms the bedrock of Finnish democracy. In 2017, when an ultra-right winger became the president of the Finns Party, the party was ousted from the coalition and the Blue Reform, a breakaway from that party but with far less hard-line views was inducted, averting a collapse of the government.

In Finland, the president is also elected by popular vote and has a term of six years. Incumbent Sauli Ninistö, a widely respected independent, was elected for a second term last year. Unlike in India, it is not a decorative post: foreign policy and diplomacy are part of the sole responsibilities of the president of Finland who, in turn, has a hands-off policy when it comes to internal matters and Finnish politics.

Next month, as Finns head to the polling booths, the Social Democratic Party (with centre-left leanings) could well have the edge. Although Finland’s economy has been growing—in 2017 the economy grew 2.6 per cent (higher than Sweden’s 2.3 per cent and Norway’s 1.9 per cent)—Sipilä’s labour reforms and austerity measures have come under fire. If the Social Democrats win the most seats and are called to form the government, they could likely ally with the Left Alliance (erstwhile Communists) and the Green Party (strongly environment-focused). Finland is like a Petri dish for coalition politics and could be a good example for bigger democracies.

If the average Finn was less polite and more outspoken, he might have chortled with scorn when snow blizzards lashed across North America this winter, making the headlines and crippling normal life. When you’re as high up north as Finland is, harsh winters are a way of life. It’s still snowing here, by the way, although my Finnish friends are calling it Spring. Finns are a resilient lot. So when temperatures dipped down to as low as -38.5 C in January end, and unbelievable amounts of snow covered everything, life went on as usual. Schools remained open—many kids walk to school even during winter—and offices functioned quite normally. “Yes, I know,” a Finnish friend said to me with nonchalance one day when I was struggling outdoors in about -20 C, “it is a little bit cold today.”

Finns make the most of winter and the snow, though. Forests cover 75 per cent of Finland and trekking there is great fun in winter. And all schools have a break of a week during the height of winter just to give the kids a chance to go skiing. It is even called the Koulujen hiihtolomat or school skiing holidays.

When In A Sauna…

Saunas are so deeply embedded in Finnish culture that for a country with 5.5 million people there are more than two million saunas. Most houses have their own saunas, and, in addition, there are many public ones. The basic sauna etiquette is that you’re naked (there are separate sections for men and women in most public saunas); that it’s really hot (+80 C is quite normal; I’ve been to one where it soared to +102 C); and that you enjoy the cleansing effect that it has, quietly.

While most people have electric stove-fired saunas at home, there are a few wood-fired saunas open to the public. Helsinki’s bohemian district, Kallio, has the Kotiharjun Sauna, an establishment with a distinctly old-world feel. The idea is to sit in the heat and then go out on the streets for a while, wrapped only in a towel. And then go back in. When it’s -10 C outside and around +80 C inside, it’s an experience that is more invigorating than words can describe.

Ashoka Laughed At The Same Joke