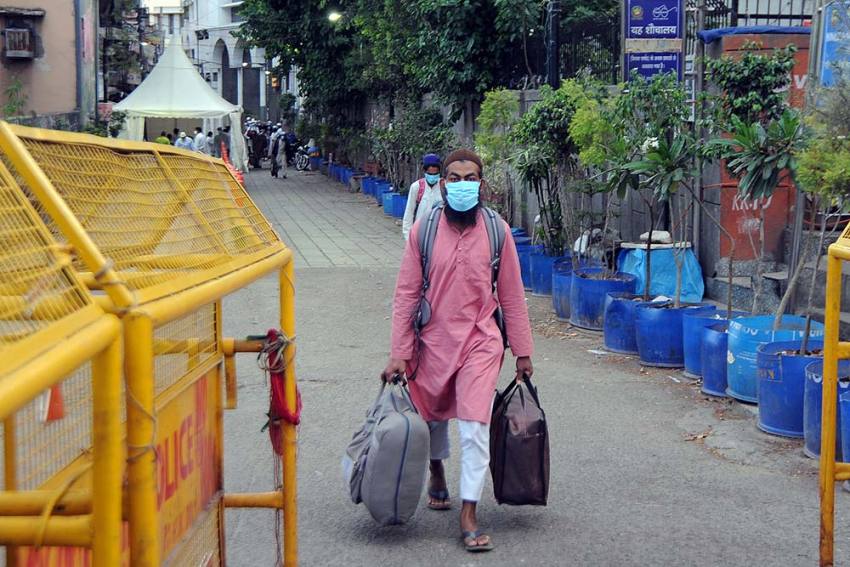 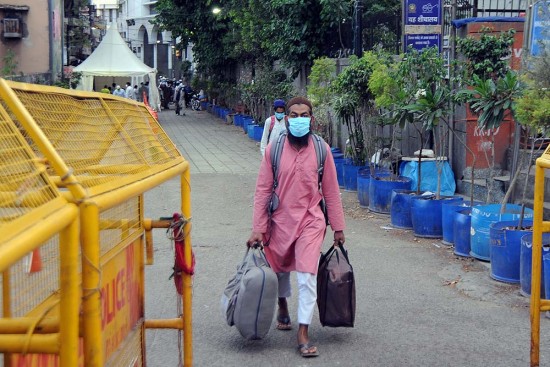 As the lethal veil of the COVID-19 pandemic casts its shadow across India, communal hatred, too, is eagerly entwining itself to the threat. ‘Corona Jihad’—screamed hundreds of Twitter users soon after reports emerged that a countrywide search had been launched for over 6,000 Muslims, including many foreigners, who had attended a Tablighi Jamaat congregation in New Delhi’s Nizamuddin Markaz in mid-March.

The search was initiated after it was revealed that five corona-positive patients who died in Telangana had attended the Jamaat event between March 11 (the day WHO declared COVID-19 a pandemic) and 13. Later, reports suggest, nearly 100 participants—some within Delhi and others tracked down in different states—have tested positive and over 5,000 people across 20 states and Union territories are now under quarantine. Delhi Police have also registered an FIR against Jamaat preacher Maulana Saad.

In a rush to paint the Jamaat as the villain, notable omissions were made. The Markaz, in a media statement, underscores how participants had gathered nearly a fortnight before the 21-day lockdown. The suspension of train and flight services prevented many from leaving the vicinity and the police offered little help to decongest the area, it claims. The Markaz is now being asked to explain how it allowed people stranded within Nizamuddin to stay in violation of social distancing guidelines, as well as why it allowed people to leave the venue.

Activist Sohail Hashmi, a critic of Jamaat’s religious activities, says the bigotry has little to do with the Jamaat and is more about “projecting Muslims as the cause of the pandemic in India”. “The Nizamuddin police station is a stone’s throw away from the Markaz, what were the police and administration doing when the crowd was gathering…The government’s crisis mismanagement was getting exposed, with rising cases, the migrant situation and the economic fallout; it found a convenient punching bag in the Muslims as soon as people who attended the event tested positive,” he says.

The Jamaat says it suspended its events after March 13. Meanwhile, religious sites across India—Siddhivinayak temple in Mumbai, Shirdi Sai Baba temple, Varanasi’s Kashi Vishwanath temple—continued to welcome devotees till a few days later. Reports say 400 pilgrims are still stranded in Vaishno Devi. Furthermore, Parliament remained in session for over a week after the Jamaat event, and amid massive celebrations by BJP workers in Bhopal on March 20 and 21, Shivraj Singh Chouhan returned as CM of MP after the BJP toppled the Congress government. Yet, the taint of spreading virus attaches itself to Muslims.

Says former MP and Nizamuddin resident Shahid Siddiqui, “Communal virus is thriving in India; they turn everything, every issue into something to do with Islam and Muslims.”