‘Fighting For The Right Cause’ 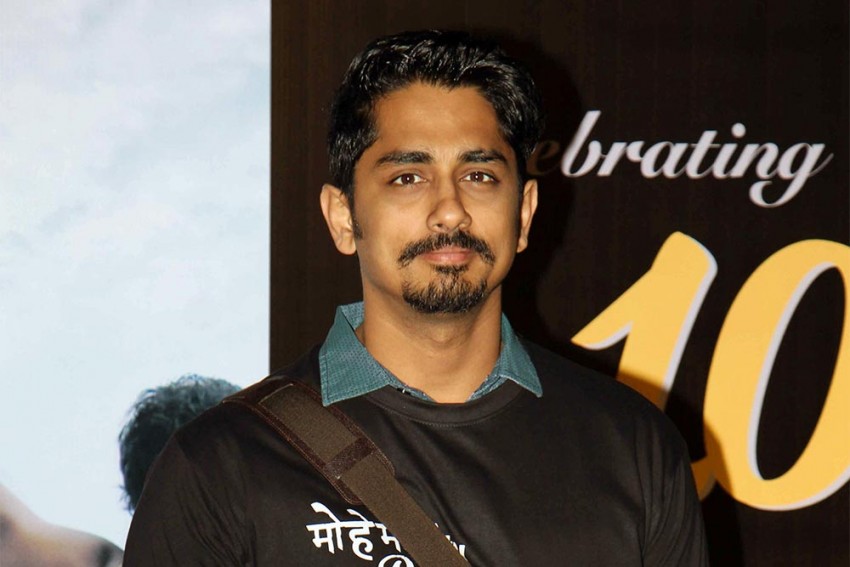 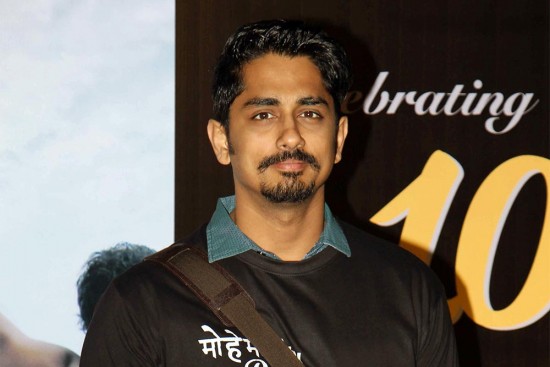 Ajay Sukumaran talks to actor-activist Siddharth, who does not fight shy of raising social issues off screen

It’s not often that film stars speak out plainly. And Siddharth Suryanarayan, or just Siddharth, is one of those who does not shy away. Sample this tweet from him just three months ago, when the horrors of stalking were in the headlines: “We’ve been selling a terrible dream in our films for long. That any man can get the woman he wants just by wanting her enough. Must change!”

Similar concerns were expressed by many outside the film industry but Siddharth’s was a rare voice from within. “When a woman stalks a man in our films she’s a vamp. When a man does it he is a hero. It’s a complicated discussion. But it needs to be had,” went his tweet. Another recent episode—two medical students flinging a dog off the top of a building—too got him into action, re-tweeting posts from people who were trying to track down the offenders.

“I respond to issues that mean something to me. I say something when I think it’s counterproductive to stay silent,” he tells Outlook. How do people respond to his observations? “What people say doesn’t usually matter as long as my instinct tells me I’m right. Bad days get worse when unnecessary negativity comes in.”

The Rang De Basanti star, who has been on a winning streak in Tamil cinema of late, revealed another side of himself last year when his hometown Chennai was battered by torrents of rain. Siddharth, along with radio jockey and actor Balaji Patturaj (see adjoining panel), were co-ordinating relief work in Chennai and Cuddalore using social media to reach hundreds of volunteers.

“None of us went into that week with expectations. We were ­reacting to a crisis, a calamity we had not seen before except on television or in the movies,” says Siddharth. Were they surprised that they could bring together so many people who wanted to help? “The question of being surprised does not even arise. Balaji and I felt the only thing to do was react. The reaction manifested in us using social media to mobilise resources and people.”

The initiative, Chennai Micro, he says, led Balaji and himself, along with all their volunteers to set up a trust to help rehabilitate flood affected individuals. “I am not an NGO worker or a philanthropist. The floods reinforced the values my parents and my life have taught me. To do what is right. And to do what it takes to help people when they need it most.” The social media, says the plain-speaking actor, helped in “making enough noise for a strangely disinterested national media to wake up and take notice”.

How does he deal with trolls? Pat comes the reply: “I don’t. To react is to feed the devil. It’s best to let them die of being neglected.”

This Baker Goes Well ­Beyond A Dozen