The BJP’s proposed tax innovations could just be a mirage 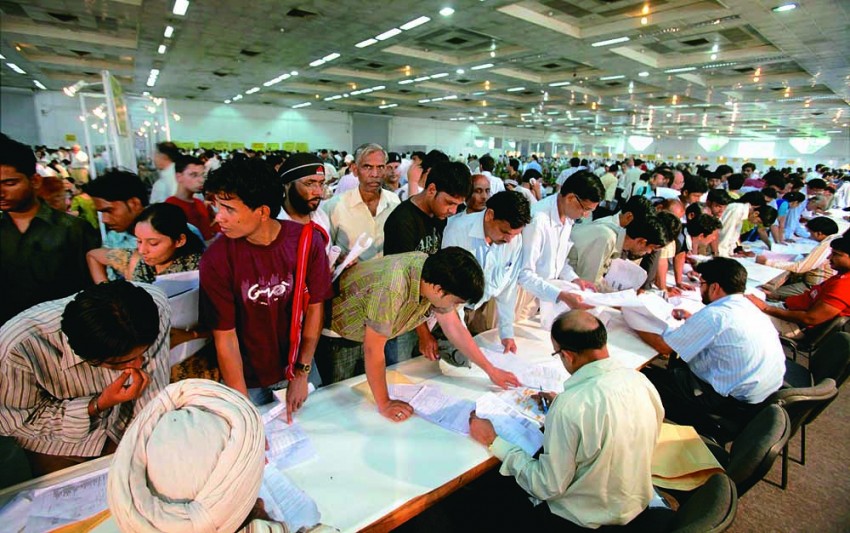 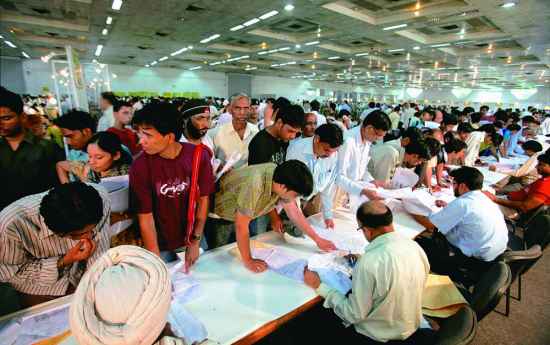 The Rupee Doesn’t Fall Far From The Tree

Death and taxes, they say, are the only two certainties of life. Given that we are now officially in election season—thankfully a certainty in India for some time now—it’s not surprising that tax sops are being waved before all and sundry. Why, even BJP prime ministerial candidate Narendra Modi, sharing the stage with Baba Ramdev, offe­red to “look afresh and bring reforms” in the taxation system! “Our party is alr­eady working on it,” he thundered. The BJP itself has been coy on this front, saying its vision document will be out in a few weeks, but the bait has been set.

On the face of it, doing away with inc­ome tax and a plethora of other taxes—and replacing them with a simple tra­nsaction tax at the banking point—must sound sweet to many middle-class tax-payers struggling with taxes and inf­­l­ation (another certainty in India of late). But it also raises questions: while easing up the pressure of filing tax ret­urns for the common man, will it ensure better revenues for the government to fulfil its social obligations? Equally important, will it cleanse the system of tax evasion and black money generation as claimed by the BJP and the Pune-based Arth­ak­ranti Pratishthan, the trust which formulated the new tax-reform proposals?

The debate has been gathering steam, coming as it is at a juncture when the UPA government seems in no position to roll out its much delayed Direct Tax Code (DTC) or the Goods and Ser­v­i­ces Tax (GST). Reforms are crucial, as the government struggles to contain the fiscal deficit while tackling issues of resource crunch and widening infrastructure gaps. 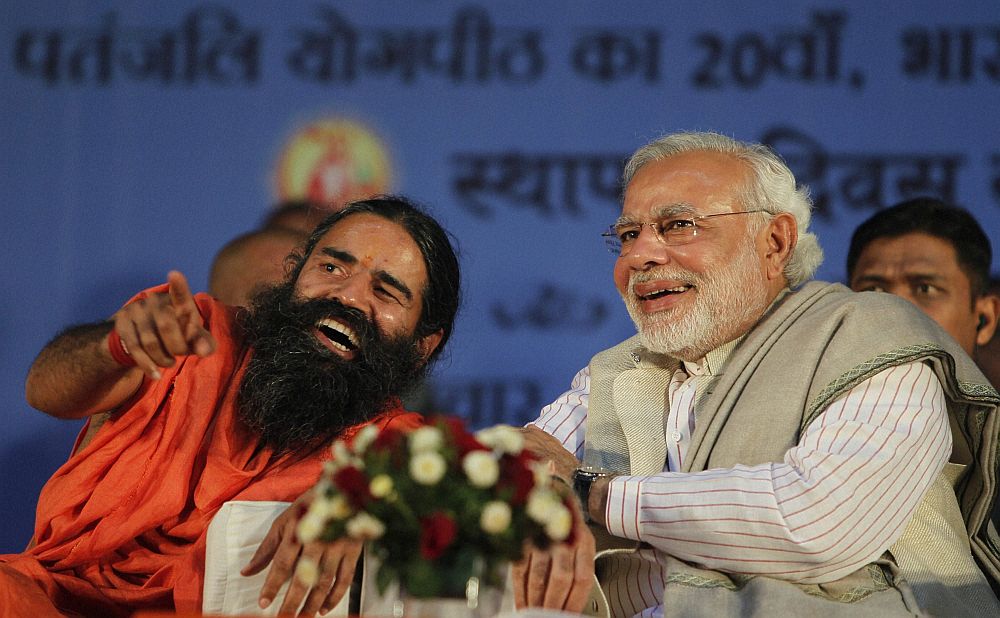 Modi offered to “look afresh and bring reforms” in India’s taxation system. “Our party is working on it,” he thundered.

But on the BJP’s proposals, tax experts and economists have been by and large dismissive. “As with everything BJP, it is deeply regressive,” says Jayati Ghosh of the department of economics, JNU. Ila Patnaik of the National Institute of Public Finance and Policy wonders whe­ther the BJP “is going to seriously propose this. How do they plan to pay government employees? Will they abolish all subsidies as well? Or will they start paying for government expenditure with an inflation tax and by borrowing?” In the last two decades of tax reforms and imp­ro­v­e­ment in tax administration (more rece­n­tly via computerisation), gov­­e­r­n­ment tax revenues have grown from Rs 57,576 crore in 1990-91 to about Rs 10,77,000 crore in 2012-13, almost a 19-fold jump.

“It (the BJP proposal) is bankruptcy of the mind to say that transaction tax can replace progressive tax. It’s nonsense as expenditure is not necessarily in tandem with increase in income,” says Mohan Guruswamy of the Centre for Policy Alternatives. More importantly, he poi­nts out that the Arthakranti document itself highlights the fact that 80 per cent of the people in the country do not use cheques for their expenditures.

To be sure, the world over transaction tax has been used mostly as additional tax or for financial market transactions. However, even in countries deemed to be tax-free havens, workers and employers have to make contributions towards pro­vision for social security, pension and insurance. In most energy-rich countries, the oil sector takes care of the bulk of state revenues. But as seen in Egypt, sometimes even these don’t suffice, so governments have to look to the people to mop up revenues or face their ire.

Anil Bokil of Arthakranti tries to disp­el the fear that government revenues would be hit by the transaction tax proposal put forth by them (as early as 2007 to then president Pratibha Patil). “Whatever the government expenditure plan, it will be able to collect it,” says Bokil, calling the tax reform proposal a “technical correction” offering an India-specific solution. While the initial proposal is for two per cent transaction tax whenever money is remitted into an account, Bokil says even seven per cent will not be steep in India.

“It is bankruptcy of the mind to say that transaction tax can replace progressive tax, it’s complete nonsense.”
Mohan Guruswamy, Centre for Policy Alternatives

Further, the proposal is for decentralisation of revenue with the central, state and local bodies getting a share, along with a fee for the banking institutions. Other supporters of such radical tax ref­­o­rms include Subramanian Swamy (now with the BJP) and RSS ideologue S. Gur­u­m­­urthy. Politically, it’s clear the BJP is tar­­­geting black money by trying to change the very basis of taxation.

But there are problems with this app­r­oach. Black economy expert Prof Arun Kumar of JNU fears the whole tax reform proposal—which includes plans to dem­o­­netise currency notes higher than Rs 50 or Rs 100—would create more probl­ems rather than plug loopholes in tax collection or curb black economy. “Banking transaction tax is not workable as transaction is not directly linked to income. It can generate revenue for the government and curb speculative activity but it won’t curb black economy, lower prices, promote investment or reduce tax burden.”

While not being dismissive of the Arth­akranti proposals, economic analyst Sur­jit S. Bhalla is not sure it is the way forward. “There are a lot of flaws in the banking transaction tax. It needs discussion. There is a need to change and simplify the tax system more than what has been envisaged in the DTC or GST.”

Under-reporting is also a common pra­c­tice, with 50-60 per cent of goods manufactured not declared. Even most professionals don’t report full inc­omes. In this scenario, without careful provisio­ning and taking states on board, pursuing another reform route sounds foolhardy. Wonder what Prof Jagdish Bhagwati, who recently gave Modi a clean chit on the 2002 riots, would have to say to the tax proposals being pushed by the RSS camp. Not so long ago he had comm­en­ted, “If they (RSS) are economists, then I am a Bharatanatyam dancer.”